Designated in 2013 as an Outstanding Historic Event.

In 1727, Anglican Reverend Henry Jones opened a school in Bonavista that is widely recognized as the first formal school established in Newfoundland and Labrador. The charity school was supported by financial contributions from local residents and by two missionary organizations – The Society for Promoting Christian Knowledge and The Society for the Propagation of the Gospel. The school’s establishment was the start of a denominational education system that existed in the province until 1998. It was also the beginning of a professional approach to education. The school hired trained teachers and used curriculum materials designed specifically for use in the classroom. 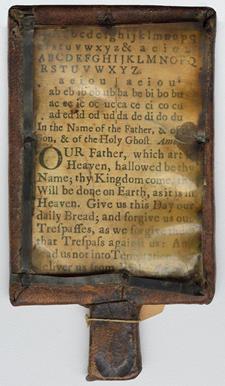 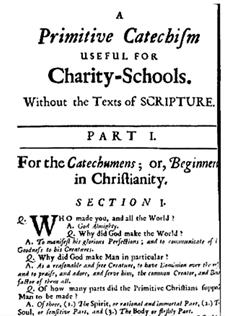 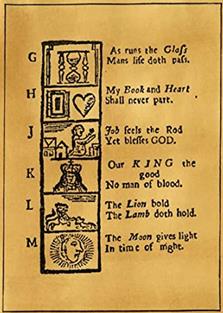 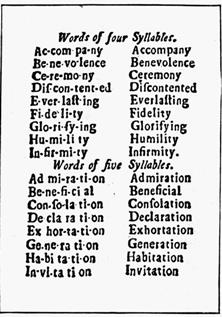 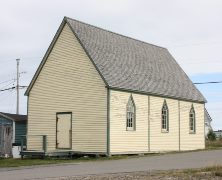