Designated in 2015 as an Exceptional Person From the Past.

Thomas Ricketts was a teenage inshore fisherman from Middle Arm, White Bay, who joined the Newfoundland Regiment at age 15. His actions during an Allied Forces offensive in Belgium in October 1918 led to his receipt of the Victoria Cross. This was the highest award for valour in the face of the enemy the British Empire could bestow upon a soldier. Ricketts was the youngest soldier serving with the British Army during The Great War to receive this distinguished award.

He rose from an illiterate fisherman to the province’s greatest war hero. Upon his return to the province he took the opportunity to gain an education, becoming a respected pharmacist in St. John’s. His legacy lies not just in the battlefield, but in his determination to change his life through initiative and hard work. 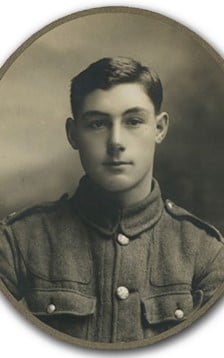 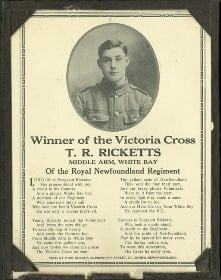 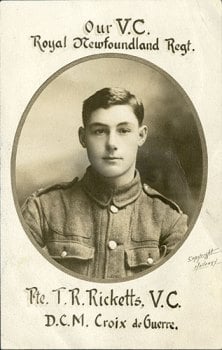 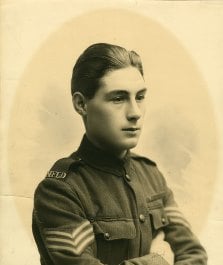 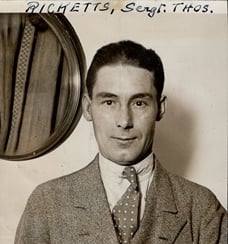 From trip to London in 1929 to attend a reunion of VC recipients. From Toronto Star Archives. 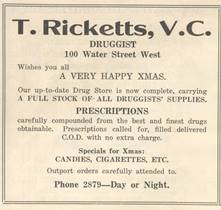 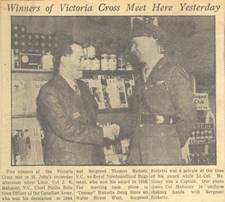 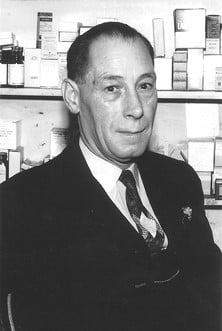 Thomas Ricketts in 1957. From The Canadian Encyclopedia.