Canada House is a two-and-one-half storey, Queen Anne Revival, single dwelling located at 74 Circular Road, St. John’s, NL. The municipal heritage designation is confined to the footprint of the building.

Canada House has been designated a Municipal Heritage Building by the City of St. John’s because of its aesthetic and historical values.

Canada House has aesthetic value because is it a good example of Queen Anne Revival style. It has varying roof forms and a mixture of architectural styles. This house has a steep gable roof punctuated by three chimneys through the ridge. The asymmetrical facade has a two-storey tower at one end and one somewhat centrally located. They have steep pediments and this is reflected in the peaked dormer at the opposite end of the house. Large windows and a variety of classical features, like the pediments and columns are indicative of the Queen Anne Revival style. The house also has a transom over the main entrance located under the covered, open porch, as well as eaves brackets, dentils and some arched windows.

Canada House has historic value because of its associations with its builders and prominent residents. It was built in 1902 by St. John’s contractors M. and E. Kennedy, and painted and decorated under the supervision of architect William F. Butler for the Hon. J.D. Ryan, a member of the Newfoundland legislature and a prominent Water Street merchant. The next owner was Sir Michael Cashin, a former Prime Minister of Newfoundland. The next occupant was Captain Olaf Olsen, who managed a shipping company in St. John’s. In 1941 the house was taken over by the Canadian Government and it was then it acquired its present name, Canada House. It housed Charles J. Burchell, the first Canadian High Commissioner to Newfoundland. Between 1949, when Newfoundland joined with Canada, and 1960, the Hon. J. R. Smallwood, the Premier of Newfoundland, had his home and offices there. The property was sold by the government in 1960.

All those elements that embody the Queen Anne Style of architecture, including:

-all window styles, shapes and fenestrations; and 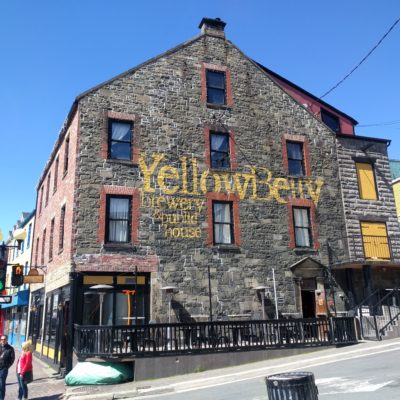 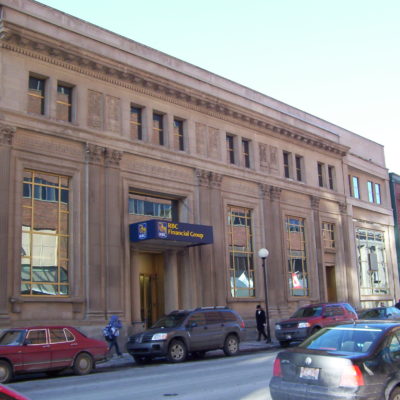 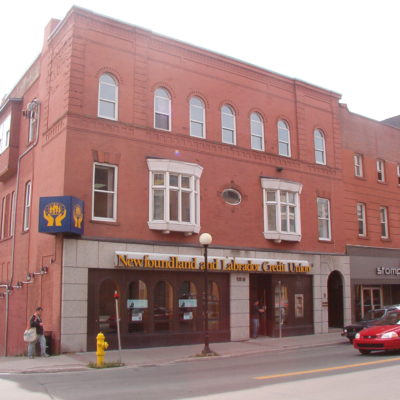