Harris Cottage is the end unit of a row of unrelated houses, located at 43 Monkstown Road. This two-and-one-half storey wooden house with a steep gable roof is striking on this streetscape because of its bright yellow colour and its small size compared to neighbouring houses. Built in 1833, it is a rare example of a residential building that managed to survive two of the Great Fires that razed the city during the nineteenth century. The designation is confined to the footprint of the building.

Harris Cottage has been designated a Municipal Heritage Building because of its aesthetic, historical and cultural values. Harris Cottage has aesthetic value because it is a good example of the early residential architectural style once common in St. John’s. It is representative of the vernacular style of building erected following the Great Fire of 1817. The two-and-one-half storey, wooden building has a steep gable roof – one of the first of its kind in Georgestown, and a five-sided porch with two doors and wooden, multi-paned windows. Other decorative elements such as bargeboard and a finial give this house a distinctive appearance. Harris Cottage has historical value because it is one of the oldest, intact residential buildings in St. John’s. It is also associated with the building of Georgestown, an early community separate from St. John’s and located just above the compact downtown core. William Harris and his son, William, became noted builders in St. John’s, particularly in this area of the city, beginning in the early 1830s. Harris Cottage has cultural value as a physical reminder of the development of separate, distinguishable residential areas in St. John’s. It represents the expansion of St. John’s during the nineteenth-century, when fires consumed the wooden, closely-spaced, downtown row houses. The area known then as Georgestown was a separate community developed by residents who were trying to escape the possibility of future conflagrations. It was eventually absorbed into greater St. John’s, but locally the neighbourhood is still known by its original name. Source: City of St. John’s, Council Meeting held 2004/05/17 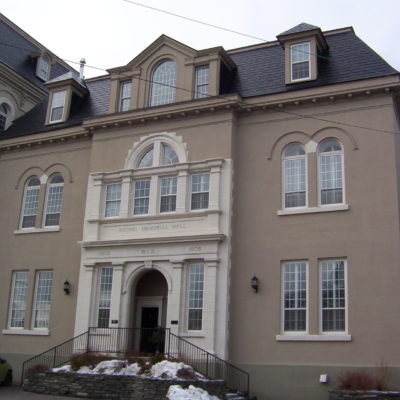 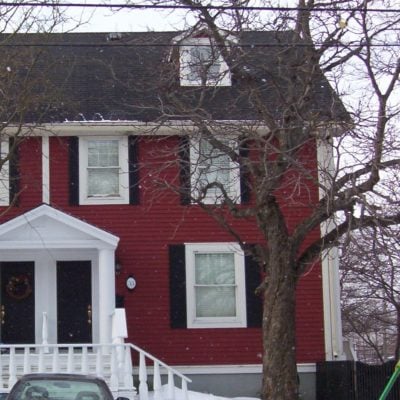 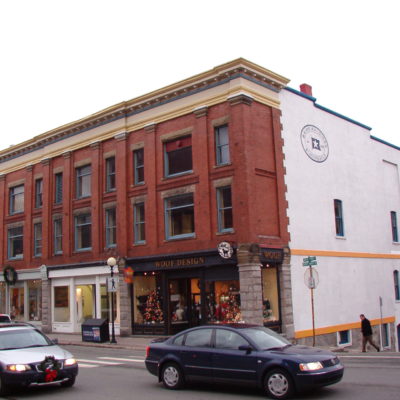