St. Peter’s Anglican Church is a Gothic-revival, wooden frame church located in Catalina, NL. The designation is confined to the footprint of the building.

St. Peter’s Anglican Church was designated a Registered Heritage Structure by the Heritage Foundation of Newfoundland and Labrador in 1987 due to its aesthetic and historic value. St. Peter’s Anglican Church has aesthetic value because it is a good example of a 19th century, Gothic Revival, heavy timber frame church. Rather than being heavily ornamented St. Peter’s Church has puritan dignity and fine proportions. It has a central nave and small, gothic-style clerestory windows. Its hammer truss arrangement is set off by the original hand crafted elements such as the sanctuary railing, pulpit, font and seats. The multi-pane gothic windows and frames were purchased at Southcotts in St. John’s. The steeple measures 22 m high and features gothic-shaped louvres and a cross at the tip of the spire. St. Peter’s Anglican Church has further aesthetic value due to its environmental setting. Surrounded by huge pine and fir trees, the church sits on high ground near some of the oldest homes in the community. The church and steeple are the most visible elements in Catalina and the presence of St. Peter’s Anglican Church signifies permanence. St. Peter’s Anglican Church has historic value because on October 1947 St. Peter’s Mission celebrated its centenary. A sermon was broadcast over radio stations VONF and VONH at St. John’s and Gander. It was probably the first broadcast to originate in an outport and was subsequently recorded and rebroadcast later. Catalina has a long history of seafaring and overseas trade. At one time it was the principal centre of the Grand Banks fishery, had a sizeable inshore fishery and engaged in the seal fishery. Catalina was a port of call and a safe haven for vessels engaged in the coastal trade. For foreign fishers it would also have been a safe haven for those who wished to enjoy a sermon or seek help from the church. Source: Heritage Foundation of Newfoundland and Labrador property file “Catalina – St. Peter’s Anglican Church – FPT 1511” 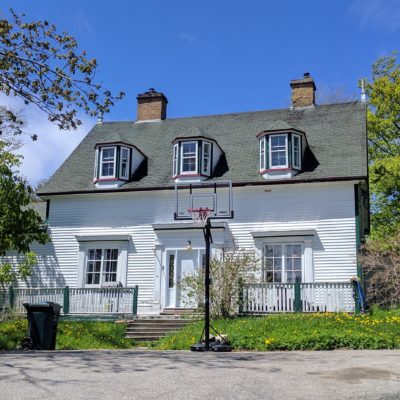 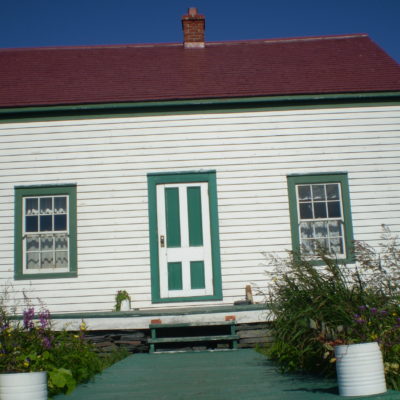 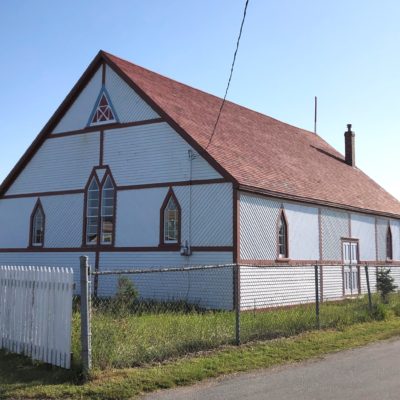