Designated in 2022 as a Distinctive Cultural Tradition and Practice.

The tradition of bark tanning and the use of bark mixtures has a long history in Newfoundland and Labrador, and the old iron bark pot on the landwash was (and is) a reminder of our ancestors’ skills. Bark was used by Indigineous peoples and by settlers alike for tanning hides, making fishing nets more durable, and colouring everything from sails to clothing.

Indigenous groups across Newfoundland and Labrador used a mixture of bark and salt water to waterproof animal skins and colour the hides. Archaeological evidence shows bark tanning of sealskins was done by the Dorset people as early as 2200 BP.

In the 18th century, large groups of migrant fishermen began to arrive in the province, bringing with them their barking traditions for both leatherwork and for preservation of fishing gear and textiles. Bark solutions could be made of any tree bark, though the colour and resulting texture will vary depending on which bark is used. Communal barking pots were the norm in every fishing community across the province. By the 1940s, however, fishermen could buy pretreated fishing gear, and cotton twine was replaced with monofilament which had a practically unlimited lifespan.

Today, the old tradition of barking is finding new life as a new generation of craftspeople embrace this ancient technique.

LEARN MORE > Commemorations Research Paper – The History and Practice of Bark Tanning in Newfoundland and Labrador, by Katie Crane and Dale Jarvis 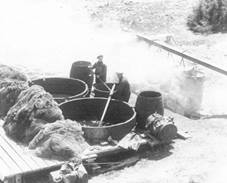 Barking pots in Twillingate, early to mid 1900s. From the Twillingate Museum. 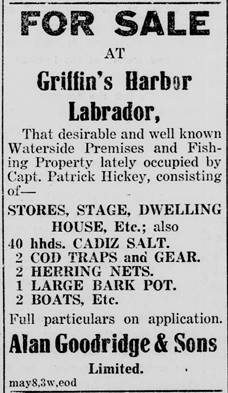 Premises for sale in Labrador, including a large barking pot. Evening Telegram, May 26, 1917. 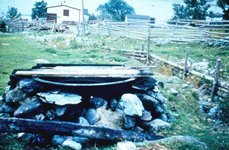 Barking pot in Cape Broyle, circa 1950. From the slide collection of Ronald J. O’Brien. 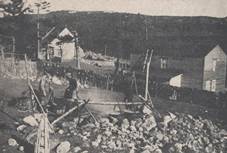 Barking of fishing gear in unknown community. From the Atlantic Guardian magazine, April 1957. 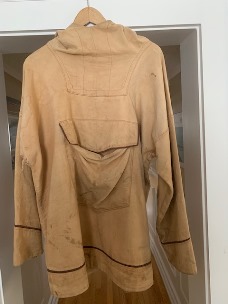 Barked kossack from the Labrador Straits, made in the 1970s. Photo courtesy of Dave Lough.

Barked kossack from the Labrador Straits, made in the 1970s. Photo courtesy of Dave Lough. 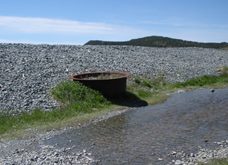 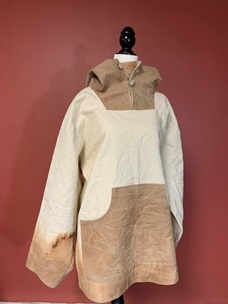 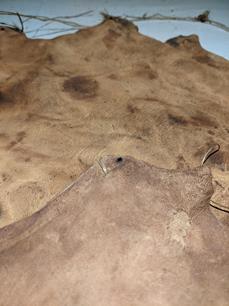 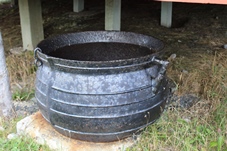 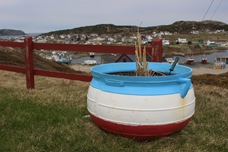