Designated in 2021 as an Exceptional Person From the Past.

Born in Curling in 1916, Ignatius “Nish” Rumboldt was only six years old when his mother died and he was sent with his brothers to the Mount Cashel Orphanage in St. John’s. Supported by his two brothers and by a mentor at the orphanage, Nish began to thrive in music lessons.

In 1931, at the age of 15, he was offered the position of assistant organist at the Basilica of St. John the Baptist. In 1936, he became lead organist and choral director, a post he held for 16 years.

During the 1950s and 1960s, from his role as musical director at CJON to a full-time faculty member with MUN Extension, Nish established choirs across the province. These included the CJON Glee Club, the MUN Glee Club, and over 30 MUN Extension-linked choirs. The St. John’s Orchestra, begun in 1962, went on to become the Newfoundland Symphony Orchestra. Nish Rumboldt made choral music enjoyable and accessible for all singers, even those with no prior training. He believed anyone could join a choir, as long as they were eager to learn.

Nish was one of the first conductors to add Newfoundland folk songs to the choral repertoire, and local audiences certainly had an appetite for Rumboldt’s new renditions of well-loved songs. The three albums of folk songs that Nish recorded with the CJON Glee Club and St. John’s Extension Choir sold in the thousands.

Nish and his fellow music directors at MUN advocated for the creation of a separate Department of Music at Memorial University, which they achieved in 1976. Nish retired 4 years later and his dedication to music education was rewarded with an honourary doctorate from Memorial University.

Nish was awarded many honours for his work during his lifetime, among them the Queen’s Silver Jubilee Medal and the Order of Canada. Nish’s work lives on today, despite his death in 1994. The first MUN Extension choir he started in the 1960s continues as the St. John’s Choir. MUN’s Department of Music grants a yearly scholarship in his name. Most significantly, the vibrant choral community which still thrives in communities across the province could never have existed without the lifelong efforts of Nish Rumboldt. During his 40-year career and beyond, he was essential to the creation of a choral music community that flourished in communities throughout Newfoundland and Labrador.

Music at Memorial University of Newfoundland – The Canadian Encyclopedia 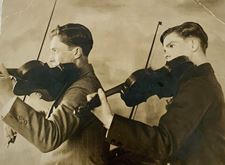 A young Nish (right) poses with a fellow musician from the orphanage, circa 1930-31. Photo courtesy of E. Felix. 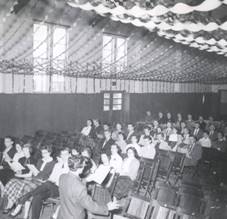 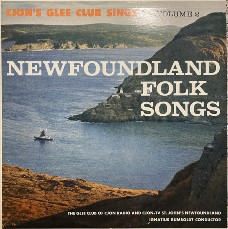 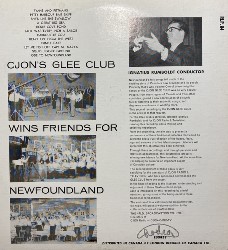 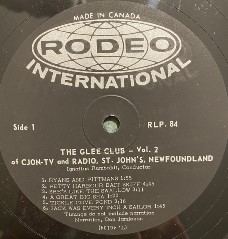 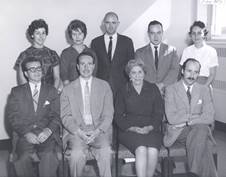 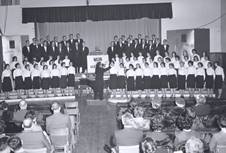 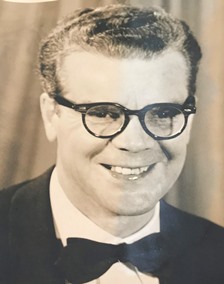 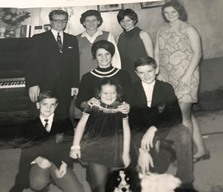 Nish Rumboldt, wife Dorothy, and their 6 children, circa 1968. Photo courtesy of the Rumboldt family. 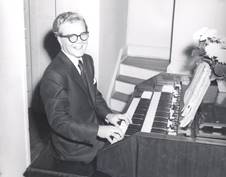