Designated in 2012 as a Tradition Bearer.

A member of the Maiwpukek Band at Conne River, John Nick Jeddore has worked tirelessly to teach and keep the traditional skills and knowledge of the Mi’kmaq culture alive in Newfoundland and Labrador.

Born in 1922, John Nick spent much of his early life in the interior of Newfoundland learning the ways of his ancestors, living off and taking care of the land. In 1941 while buying ammunition in St. Alban’s he decided to enlist in the Newfoundland Overseas Forestry Unit. He was sent to Scotland where he helped cut wood for the British coal industry. Promoted to assistant scaler he was eventually given the responsibility of training members of the 3rd Inverness Battalion Home Guard.

He returned home in 1945 when the war ended and went to work cutting pulpwood for Bowaters until 1954. In 1965 he opened a store which he operated until 2007. John Nick has been an active and engaged member of his community. He was the first president of the Conne River Native Council and he also served as a councillor with the Miawpukek Band Council.

Throughout his life John Nick has displayed a deep and passionate commitment to understanding and keeping the cultural practices and traditional activities of the Mi’kmaq vibrant and relevant to all generations of Newfoundlanders and Labradoreans. His expertise has been noted, not just in Newfoundland and Labrador, but across Canada.  In 2005 he became the first Newfoundlander to receive the Elder Achievement Award from the Mi’kmaq of Nova Scotia. The Executive Director of the Mi’kamq Association of Cultural Studies has identified John Nick as an “elder of historical significance who is considered by many to be an open book on the Mi’kmaq culture of his province.”

John Nick has been involved in a number of face-to-face educational programs throughout Atlantic Canada. He has regular participated in the Cultural Days at St. Anne’s School in Conne River and often speaks at young men and women’s cultural groups teaching them about past ways while encouraging them to invest in an education.

Through keeping traditional culture and practices relevant, John Nick has sought to master new technologies. He has appeared in a CBC documentary, started a blog, and employed social media such as Facebook and Youtube to help reveal cultural traditions and practices. Through his on-line efforts he has reached audiences as far away as Alberta and Vermont.

John Nick Jeddore is an expert on the intangible cultural heritage of the Mi’kmaq and his efforts have helped to bring about a major change in how his culture is viewed in Newfoundland and Labrador. His tireless efforts have helped to ensure that his fellow Newfoundlanders and Labradoreans understand how the Mi’kmaq have enriched our diverse culture.

Moccasin Tracks: A Memoir of Mi’kmaw Life in Newfoundland 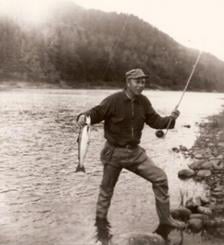 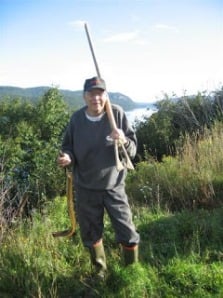 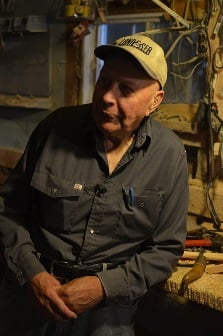 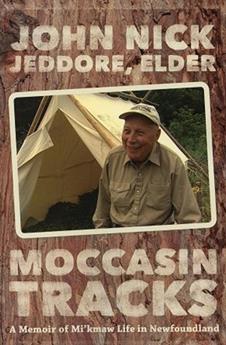 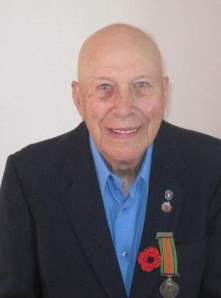