Archibald Christian House is a two-and-a-half storey wooden building located at 20 Church Road in Trinity, NL. Built in the early 20th century and inspired by Queen Anne style elements, it is one of few examples of Queen Anne style in the region. The designation is confined to the footprint of the building.

Archibald Christian House has been designated a Registered Heritage Structure by the Heritage Foundation of Newfoundland and Labrador due to its aesthetic, historic and cultural value. The Archibald Christian House has aesthetic value as a good example of outport merchant class housing from the early 20th century. The scale and style of the house are indicators of the status of the owners and their membership in Trinity’s elite. A vernacular interpretation of Queen Anne style, elements such as the asymmetrical façade, multiple gables, eaves brackets, two-storey bay window, multi-paned windows with decorative corner panes, Palladian style windows in the gables and the sun-porch lend a muted elegance to the house. The Archibald Christian House has further aesthetic value as one in a group of historic merchant class houses in the community of Trinity. As a group, they are one of the largest collections of such homes in an outport setting in the province. The Archibald Christian House has historical value due to its association with Trinity’s merchant class and to the Christian family. The home was built by Archibald Christian in the second decade of the 1900s. Archibald was a merchant and trader who was successful in many commercial ventures during the time he lived in Trinity. His family had a long history of involvement in the fishing and trading business. In 1803, at the age of 17, his great-grandfather Jacob Christiansen had emigrated to Trinity from Norway, where he became a servant to George Garland Esq. He was later granted a fishing room and began his own fishing venture. Archibald’s grandfather and father were also involved in the maritime trade in Trinity and Archibald was to follow in their footsteps. He owned schooners that carried commercial cargoes along the Atlantic seaboard, traded in fish and fishing supplies, processed and sold high quality engine lubricating oil extracted from pothead whales and ran a canvas factory. Archibald retired to St. John’s in the mid 1950s. The Archibald Christian House has cultural value as it is a physical reminder of a time when Trinity was a hub of commerce and trade in Trinity Bay. The merchants and businesses of Trinity dealt with clients around the coast of Newfoundland and Labrador, along the eastern seaboard of Canada and the United States and overseas. The success of these ventures is reflected in the grand homes that were built in Trinity. Source: Heritage Foundation of Newfoundland and Labrador property file “Trinity – Archibald Christian House – FPT 58” 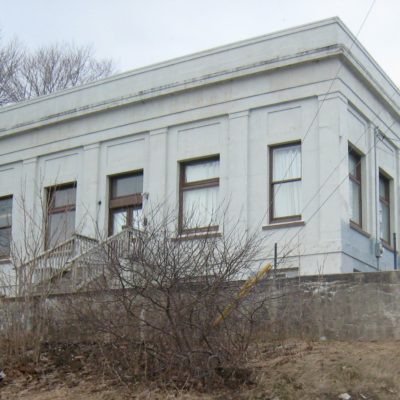 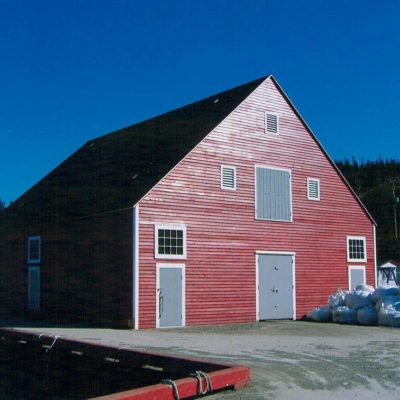 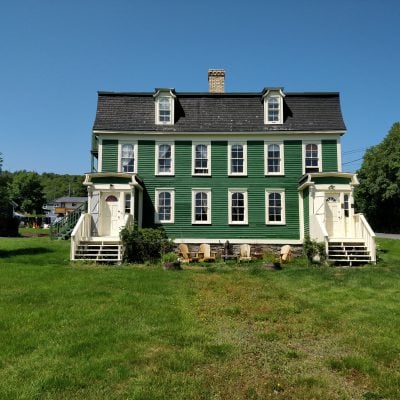