The Avondale Railway Station is a two storey Second Empire style building with attached warehouse, located in Avondale, NL. The designation is confined to the footprint of the building.

The Avondale Railway Station was designated a Registered Heritage Structure by the Heritage Foundation of Newfoundland and Labrador in 1988 because of its historic and aesthetic value.

The Reid Newfoundland Company played an important role in the development of transportation in Newfoundland. In addition to operating a mainline between the east and west coasts, the Reid Company also ran several smaller branch lines. The Reid’s were promoters of the pulp and paper and mining industries, as well as operators of a coastal boat service and telegraph line. Twenty-five years after assuming control of the railway, the Reid Newfoundland Company began to concentrate on other development schemes and wished to rid itself of the unprofitable railway. In 1923, following much political manoeuvring, the government of the Dominion of Newfoundland once again assumed responsibility for the railway, as well as the coastal boat service and St. John’s drydock.

The Avondale Railway Station was an important terminus during World War II for transporting men working at the American military bases in Argentia and connected people to stations between Conception Bay North and Placentia. Today the station is a museum, and has several different train cars on the remaining tracks next to the building. On the site of the former tracks is the Newfoundland T’railway, which is a multi-use walking trail spanning the province.

Avondale Railway Station was built in the Second Empire style typical of Anglo-Newfoundland Telegraph Company buildings. This includes a mansard roof and arched dormers. After the building was purchased by the Reid Newfoundland Company, the freight shed was added on around 1900. Alterations and renovations were made to the interior over time which were eventually removed, showing the original interior layout.

Those relating to its use as a railway station include:
-Reid Newfoundland Company colours on exterior (yellow and green);
-positioning of windows and door on front facade;
-overhang on front facade;
-location of building adjacent to and oriented toward railway bed. 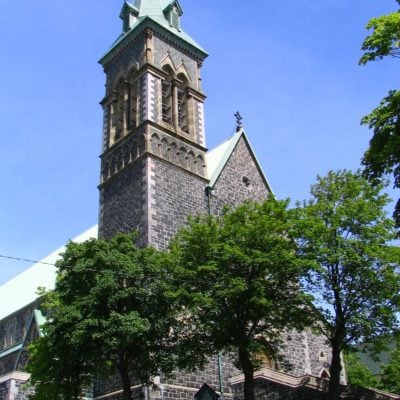 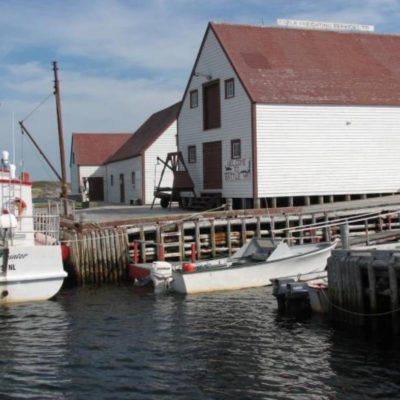 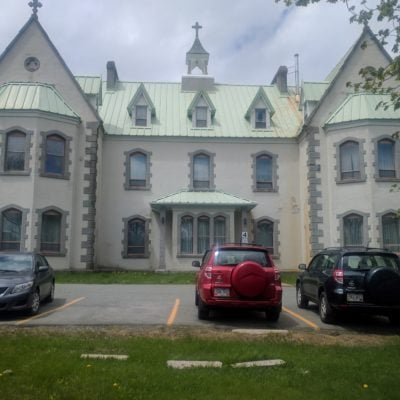