Bannerman House is a large two and half storey, wooden house located at 54 Circular Road, St. John’s. The designation is confined to the footprint of the building.

Bannerman House was designated a Registered Heritage Structure by the Heritage Foundation of Newfoundland and Labrador because it has aesthetic, environmental, historic and cultural values. Bannerman House has aesthetic value because it is an excellent example of 19th century vernacular architecture. This very large wooden house boasts two and half storeys with an additional two storey wing at the rear. A chimney has a date of 1849, though it is believed to have been added sometime after construction. The steeply pitched gable roof, single hung windows and narrow wooden clapboard attest to early Newfoundland architecture. Bannerman House has environmental value because the house sits on land that once stretched a sizeable distance, taking in the full extent of Circular Road, where farming and cattle grazing took place. The house was once the original farmhouse, though many renovations have taken place since its pre-1843 construction. Its early vernacular style provides a striking contrast to the ornate Second Empire merchant houses which were built later in the neighbourhood, making Bannerman House a vital contribution to the architecture and streetscape of the surrounding area. Bannerman House has historic value because of the number, variety and historical significance of individuals who have occupied or been associated with the property. The original owner was John Mitchell, an immigrant apprentice butcher from Dorset England. He became a well-established name in the city for his excellence in providing produce for various sea vessels. By 1836 his reputation for quality goods allowed him to lease land from the government for the grazing of his animals and to grow vegetables and flowers. Mitchell was also responsible for shooting and injuring the son of then Governor, Sir Richard Goodwin Keats, when young Keats attempted to steal vegetables one night in 1843. Mitchell took aim and shot the unknown intruder. From this event the land was known as Mitchell’s Garden. The next owner was a relative of Mrs. Mitchell, who divided the house into two residences, and where Sir Marmaduke Winter came to live until the completion of his home, Winterholme, directly across the street. Subsequent to Winter’s occupation, the house was sold in 1927 to William A. Reid, secretary-treasurer and director of the Reid Newfoundland Company. This company was responsible for the Newfoundland railway, its construction, maintenance and business. The next owner, in 1930, was Dorothy Crawford who was wife to James Crawford, director of Browning Harvey, a very well established business that has continued for more than 200 years. In 1969 Donald Snowdon, educator and advisor for Labrador studies, purchased the house. Snowden was instrumental in developing key programs for Labrador students, formed the Fogo Island Co-Op and was chair of a Royal Commission on Labrador. The Donald Snowdon Centre for Development Support Communications at Memorial University was named for him. All subsequent owners have made significant impact on Bannerman House with regards to preservation and promotion of its rich history. Bannerman House has cultural value because, as an early 19th century home in a neighbourhood built during the Victorian Period, it provides a fixed point from which Circular Road east emerged. It thus defines its neighbourhood’s history. Since architectural practices and examples mirror the society and values by which they are spawned, Bannerman House and the other homes in the neighbourhood provide a concrete example of Newfoundland social, cultural and political transition from an outpost colony to the status of a self-governing independent dominion in the British Empire. Source: Heritage Foundation of Newfoundland and Labrador property file “St. John’s – Bannerman House – FPT 693” 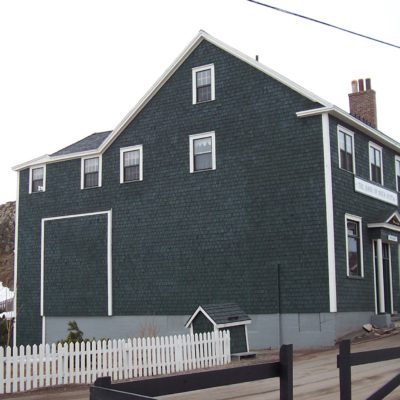 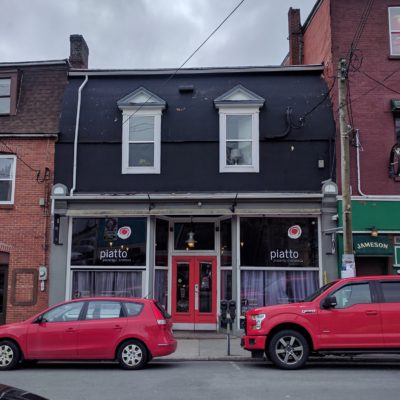 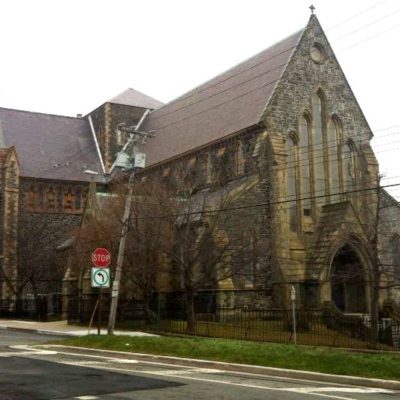