Gordon G. Pike Railway Heritage Museum is a late nineteenth century railway station located on a high point of land in the community of Harbour Grace, NL. The designation is confined to the footprint of the building.

Gordon G. Pike Railway Heritage Museum has been designated a municipal heritage site by the Town of Harbour Grace due to its historic and aesthetic value.

Gordon G. Pike Railway Heritage Museum has historic value because of its association with early railway history in Newfoundland and Labrador. The Harbour Grace branch line was conceived in the 1881 Blackman contract and started in 1883 for the bondholders of the bankrupt Newfoundland Railway Company. Completed in 1884, it is likely around this time the current station was built. The station passed to the control of the Reid Newfoundland Company when it took over control of provincial railway interests in the 1890s and operated until provincial rail service ended in 1984.

Gordon G. Pike Railway Heritage Museum has aesthetic value as an excellent example of a style that became common railway stations in the early 1900s. The style is exemplified by a large hip roof with deep overhangs, a multi-bay façade with multiple doors, the use of shiplap and clapboard siding, and a dominant horizontal orientation. While it was painted yellow and green by the Reid company, an earlier colour was uncovered to be a traditional ochre red. The interior of the railway station has aesthetic value because of its largely intact finishes. The Reid colour scheme is continued from the exterior and built-in benches and a small ticket window speak to its use as a railway station.

All those elements that reflect the age and style of the building, including: 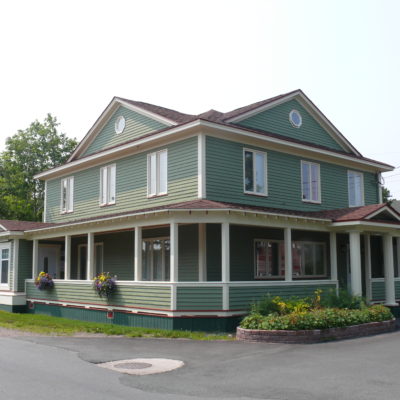 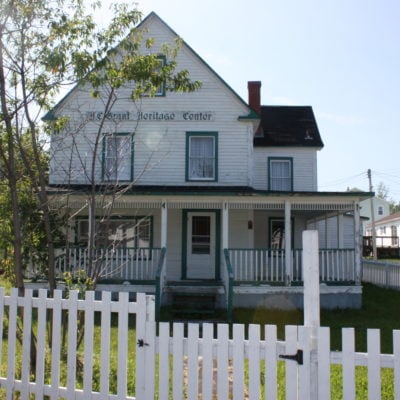 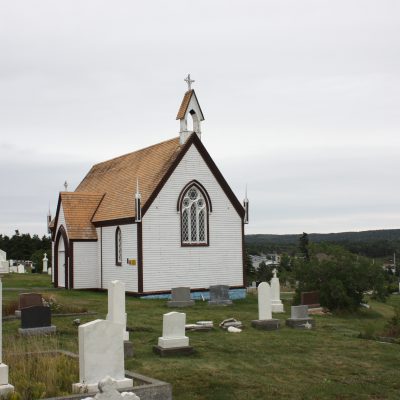