Harris Cottage is a two-and-one-half storey wooden house with a steep gable roof located at 43 Monkstown Road in St. John’s, NL. Built in 1833, it is a rare example of a residential building that managed to survive two of the Great Fires that ravaged the city during the nineteenth century. The designation is confined to the footprint of the building.

Harris Cottage was designated a Registered Heritage Structure by the Heritage Foundation of Newfoundland and Labrador in 1990 because of its aesthetic, historic and cultural value. Harris Cottage has aesthetic value as its serves as an example of an earlier architectural style of residential property in St. John’s, particularly those built prior to major fires in the early nineteenth century. The Cottage has further aesthetic value as it stands as a testament to the craftsmanship of William Harris, carpenter and master builder, who constructed many homes in the surrounding neighbourhood, a section of the city known Georgestown. Harris Cottage has historic value as it is one of the oldest intact residential buildings in St. John’s. It is also associated with the building of Georgestown, an area of the city which was developed – following devastating fires of the early nineteenth century – to escape the congestion of the downtown core. Of further historical note is the Cottage’s association with the Harris family, as members of this family became noted builders in St. John’s. Harris Cottage has cultural value as it is a physical reminder of an earlier time and place, specifically the development of separate, distinguishable residential areas in St. John’s. Unlike other buildings in the area, Harris Cottage is set back from the street, a reminder of how properties in this location would have been situated when Georgestown was initially developed. Source: Heritage Foundation of Newfoundland and Labrador property file “St. John’s – Harris Cottage – FPT 1485” 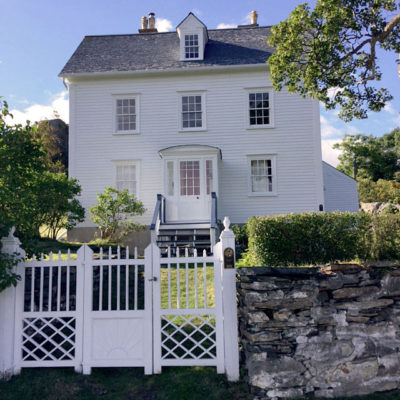 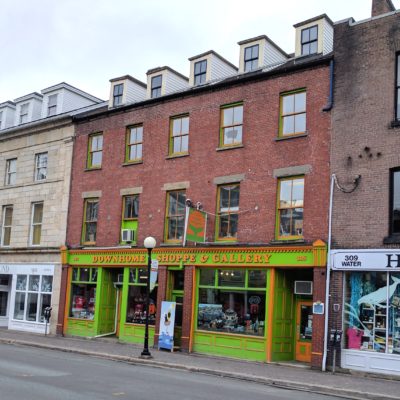 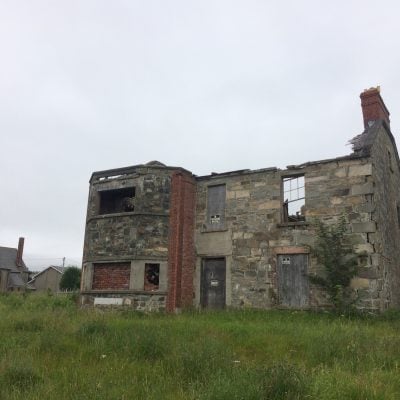