Jubilee House, also referred to as Jubilee Cottage, is a wooden, two storey, Second Empire style dwelling with a concave mansard roof and dormer windows. It is located at 134 Coster Street, Bonavista, NL. The municipal heritage designation is confined to the footprint of the building.

Jubilee House has been designated a municipal heritage site by the Town of Bonavista due to its aesthetic and historic values.

Jubilee House has aesthetic value as it reflects local master craftsman Ronald Strathie’s interpretation of the Second Empire style. The original building materials of the house are largely intact. The house is a good example of the fine craftsmanship of Ronald Strathie, featuring motifs and details commonly seen in his work. The Strathie family has a long history as builders in Bonavista. In addition to Jubilee House, Ronald Strathie was responsible for building other notable houses in the community such as the Roman Catholic Parish House.

Jubilee House has further aesthetic value given its position in Bonavista’s landscape. It is highly visible on Coster Street, near the centre of Bonavista proper, within a cluster of designated heritage buildings. It contributes to the community’s visible heritage as a reminder of a particular time and place, while providing an important element of the visible impact of that cluster of heritage buildings.

Jubilee House is historically important because of its association with John Wither Lawrence, a local business man, tinsmith and farmer for whom it was constructed. Jubilee House also has historic value because of the year in which it was constructed and the anniversary for which it was named. A brass plaque located inside the house with the inscription “Jubilee House 1887” records that the house was built during the Jubilee year of Queen Victoria’s reign. This 50th anniversary of the monarch’s accession was variously celebrated in Newfoundland, which was frequently referred to as “Britain’s oldest colony” at the time.

All architectural features representative of Ronald Strathie’s interpretation of the Second Empire style, including:

-and decorative trim on windows, including eaves brackets, ornate mouldings.

And in the interior: 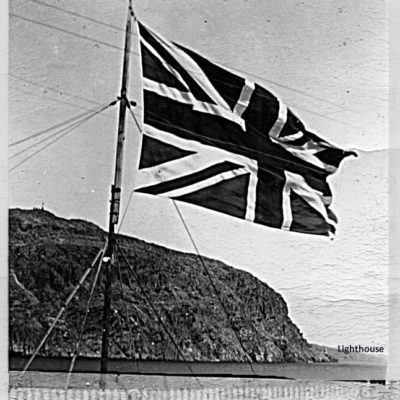 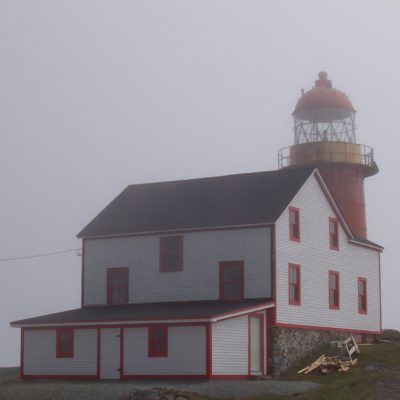 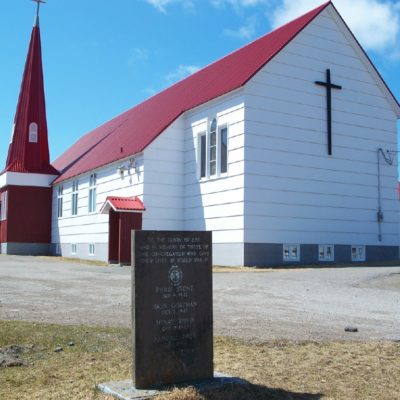