Kean’s General Store was designated a Registered Heritage Structure by the Heritage Foundation of Newfoundland and Labrador in 1988 due to its historic and aesthetic value.

Kean’s General Store has further historic value to the community of Brookfield as it served the needs of the community for over 75 years. The store carried dry goods and other supplies. A telegraph and post office were also operated from the store.

Kean’s General Store has aesthetic value as an excellent example of a typical 19th century commercial property in Newfoundland. While the general store front is typical of commercial stores during this period, there are also some decorative features that indicate creativity on the part of the architect – such as decorative mouldings and a 6-sided corner bay with a domed roof.

Kean’s General Store has further aesthetic value as it is a landmark in the community of Brookfield. Located on the main road of the town, Kean’s General Store overlooks the harbour and was easily accessible to vessels that purchased their supplies at the store.

All elements that define the building’s outport vernacular design including:

– steep gable roof on main section and flat shed roof on others;

– dentils and band at eaves;

– large wooden shop windows and panels below them;

– all interior features that are representative of a traditional outport shop, and; 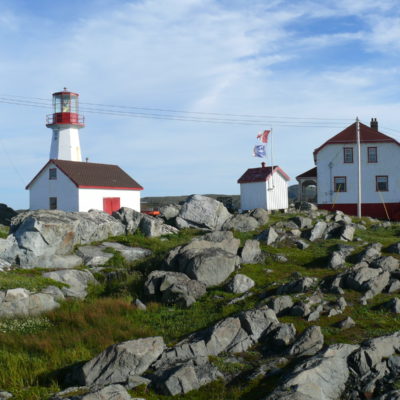 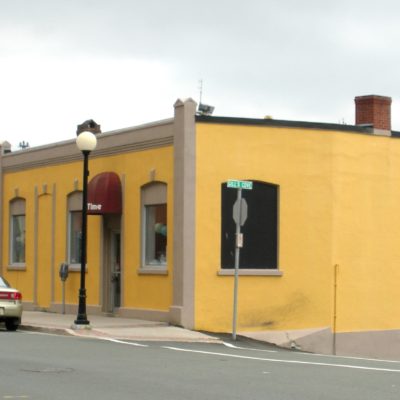 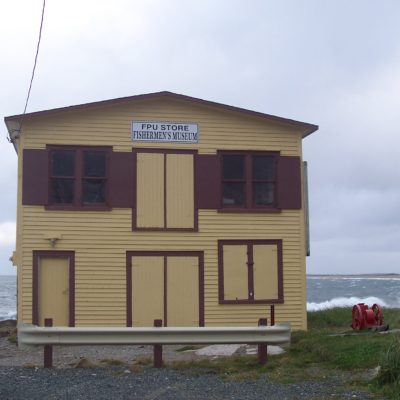