Loveridge House is a wooden, two-and-a-half storey house with a steep gable roof and peaked dormers. Located on Pippy’s Lane in Twillingate, NL, the exact date of construction is undetermined but may be as early as the 1850s. The designation is confined to the footprint of the building.

Loveridge House has been designated a municipal heritage site by the Town of Twillingate due to its aesthetic and historic value.

Loveridge House has aesthetic value as it is a rare example of a 19th century house type. Its style and design is unique both in the community of Twillingate and in the province. While it features a symmetrical three bay facade, rather than having the main entrance located on this facade, it is located in a side porch built onto the left gable end. A second entrance is located in the back porch, or back linhay, a common architectural feature of contemporaneous homes in Newfoundland and Labrador. Of the structure’s more distinctive features are the five peaked dormer windows, an uncommon design in older homes of Twillingate but an accepted feature of similar homes of the same time period in other parts of the province. Three of the dormers are on the front facade while the other two are on the rear of the house.

Loveridge House has historic value because of its age. It is believed that the house was built by Mr. Peter Samways, the first recorded owner of the house, sometime between 1850 and 1880. This would make it one of the oldest private residences in Twillingate and surrounding area. Historic records gathered to date indicate that in the 19th century Mr. Peter Samways was an influential community member. A native of Poole, England he was very active in the Methodist Church and local educational institutions.

The structure is of further historical value due to its association with several prominent owners who made significant contributions to the social and cultural development of Twillingate. In 1915, Henry T. Ford bought the house. He ran a photography studio from the location and also operated an inn there. Generations of Fords worked for the Hudson’s Bay Company in the north and Henry also followed the call. Henry’s widowed sister Sarah ran the Ford Hotel from 1915 to 1921. The hotel was a popular stopover for HBC agents heading north and for sea captains. Sarah herself had been born at a HBC post and later married a HBC agent, her distant cousin William Ford. Sarah’s mother was of Inuit descent and Sarah was raised in this tradition. She was known by her Inuit name Anauta and later became the heroine of a novel based on her life, Land of the Good Shadows, written by Heluiz Chandler Washbourne in 1940. A later owner, Malcolm G. Loveridge was a well known, respected member of the community as well and was quite active in that regard. He was a member of the Twillingate Memorial Hospital board of directors for many years and he and his wife Agnes participated in other organizations devoted to the well being and development of the area.

All those elements which represent the aesthetic and historic value of Loveridge House, including:

– size, style and location of porch on left gable end;

– size, style and location of linhay on rear facade, and; 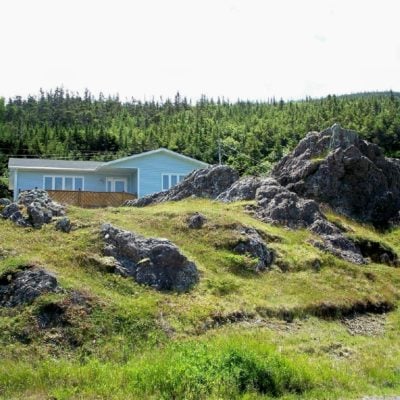 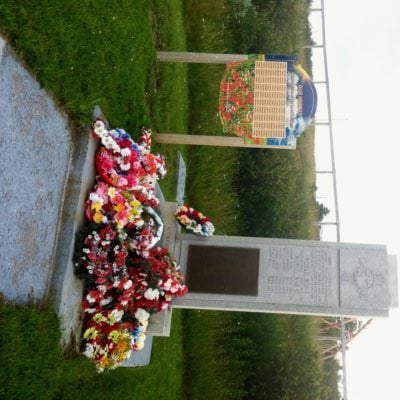 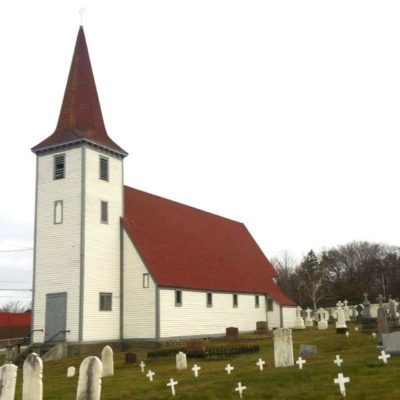