Mallard Cottage is a picturesque one-and-a-half storey wood-frame house set on a small lot near the road in the village of Quidi Vidi, within the greater municipality of St. John’s Newfoundland. The designation is confined to the footprint of the building.

Mallard Cottage was designated because, with its hipped roof and central chimney, it is typical of the vernacular housing built by immigrants from southeastern Ireland in the first half of the nineteenth century. The heritage value of this site resides in the materials as well as the elements of vernacular design and craftsmanship deriving from Irish-Newfoundland vernacular building traditions. The Mallards, a family of Irish origin, lived in the house for over a hundred years. Source: City of St. John’s, meeting held 2006/04/25

All those features reflective of its age and traditional vernacular design, including: -rectangular massing under a low-hipped roof with rear linhay (lean-to); -small scale; -wood construction and beaded clapboard finish; -five-bay facade with multi-pane, double-hung windows on ground level and smaller multi-pane windows above; and, -interior plan of two rooms on the ground floor on either side of a massive central hearth and sleeping rooms above.

Mallard Cottage is among the oldest residential structures in Newfoundland. Patterned on the thatched-roofed cottages in Ireland, the dwelling is a one-and-a-half-storeyed building with a hipped roof and central chimney. 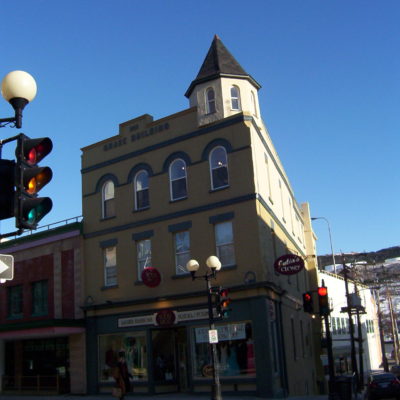 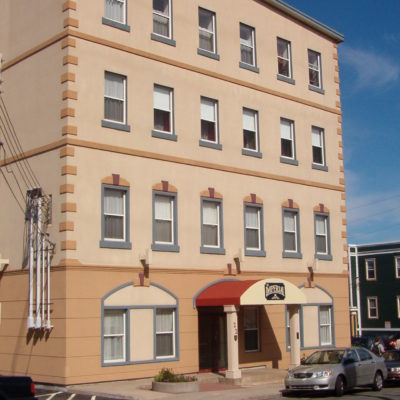 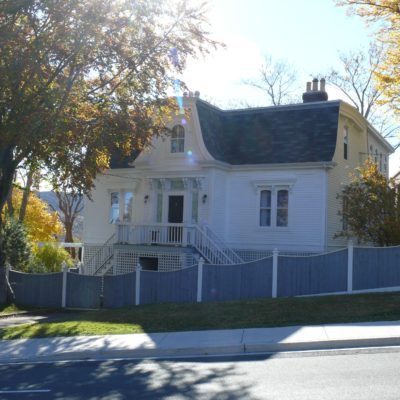