Morgan House is a one-and-a-half storey house with a steeply-pitched gable roof. Built in 1840, this property was used by the Morgan family for farming. It is located in Seal Cove, Conception Bay South, NL. The designation is confined to the footprint of the building.

Morgan House has been designated a municipal heritage site by the Town of Conception Bay South due to its aesthetic and historic values.

Aesthetically, this small, sharp-peaked gable roofed house is a good surviving example of a mid-nineteenth century house type, and one of the few remaining examples of this type in the region. The house is a fine example of the type of dwellings built by fisherman and farmers in Newfoundland during the 1800s. It was constructed in the 1840s for Henry Morgan, by himself and his brothers Abraham and John, in the nearby community of Bareneed. On July 19th, 1888 the three brothers received a Crown Grant of land in Seal Cove, Conception Bay South, and the house was dragged across the ice to Seal Cove. Henry Morgan occupied the northeastern portion of the land, with Abraham and John sharing the southern portion. As a result of the move the house was left without a foundation. Currently, the house still sits on rock and mud, making it a unique structure in Conception Bay South. The overall decoration on the house is quite simple and the front facade is symmetrical – reflective of outport building styles in the 1800s.

Morgan House has historic value because of its associations with Henry Morgan, a well known citizen of Seal Cove. He contributed greatly to the community and was well known for his farming activities. While living on the property, Henry grew vegetables and berries and raised horses, cows, sheep, pigs and turkeys. Many generations of his family occupied the home over the years and it is well-known in the community as “The Morgan House.”

Morgan House has further historic value as it is representative of a way of life once common in the region. Conception Bay South was once a major farming area, supplying much meat, milk and vegetables to the city of St. John’s. While farming is still an important part of the economy of the town, it is not as common an enterprise as it once was.

All original features which relate to the age, simplicity and vernacular design of the home including:

– dimension and location of porch on left gable end;

– simplicity of exterior decoration and detail, and; 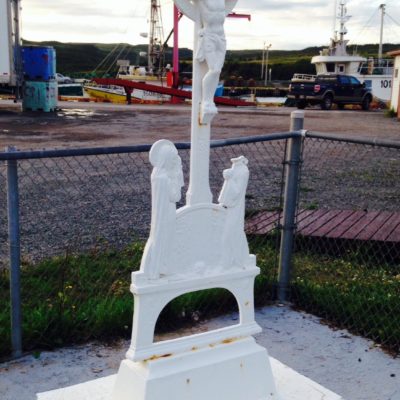 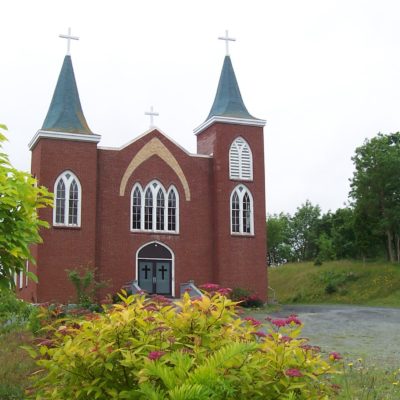 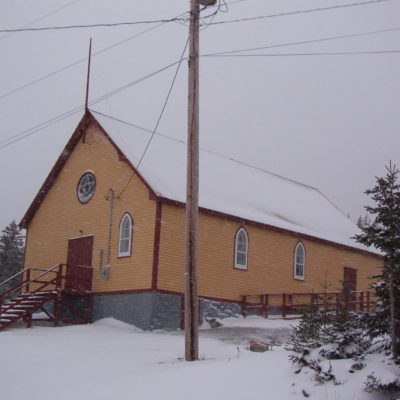