Pilley’s Island Methodist Church, Churchyard and School is a collection of structures and landscapes comprising a late-19th century Gothic Revival church building, a graveyard and a mid-20th century school building. The collection is located centrally in Pilley’s Island, NL. The designation includes the church, church interior, cemetery and school.

Pilley’s Island Methodist Church, Churchyard, and School was designated a Registered Heritage Structure by the Heritage Foundation of Newfoundland and Labrador in 2018 due to its historic, aesthetic, cultural and spiritual value.

Pilley’s Island Methodist Church, Churchyard and School is an early ecclesiastical property representing the centre of the community’s historically popular religion. The present church was built for a Methodist congregation numbering nearly half of Pilley’s Island’s 699 residents at the turn of the 20th century. An earlier church burned in June 1896 and collection immediately began among the large congregations of St. John’s for its replacement. By January 1897 a crew led by carpenter William T. Locke had completed the structure. Unique decorative and structural metalwork was sourced from a forge at the nearby copper and pyrite mine, a major regional employer. The graveyard was active for forty years from the church’s construction in 1896 through to 1936. The school was built in 1942 to replace an earlier gable-roofed building and expanded in 1950. After the church closed the school was sold to the Orangemen who used it for meetings until 1991. The church property was historically situated near the courthouse and post office – no longer extant – which established the location as a community hub.

Pilley’s Island Methodist Church is a good example of the Gothic Revival or Carpenter’s Gothic style popular in the mid-to-late 19th century. Here the style is characterized by triangular-arched wood windows, a steep-pitch roof and a central tower with spire. The church has little decoration compared to many contemporary churches, perhaps an expression of the reserved Methodist lifestyle or a result of its rapid construction. Detail it does have includes a faceted tower roof and an iron finial atop the spire. On the interior wide planks clad the walls under a vaulted roof and a small balcony overlooks the sanctuary.

Pilley’s Island Methodist Churchyard is delineated by a white paling fence which surrounds the entire church grounds. The churchyard is populated with stones largely from the early 20th century. Several graves are enclosed by iron fences and one exhibits a “mortsafe”-style enclosure. These features likely owe to the availability of local metalwork.

Pilley’s Island Methodist School is a good example of the middle period of school construction in Newfoundland and Labrador. This period – from the early- to mid-20th century – is characterized by hip roofs and ganged 6/6 or larger windows. The Pilley’s Island Methodist School was modified during and after the tenure of the Loyal Orange Lodge, however its overall character remains intact.

The layout of Pilley’s Island Methodist Church, Churchyard and School reflects a traditional arrangement of church and graveyard as well as the the close connection between faith and education, especially within the Methodist faith. The central location of the property speaks to Methodism’s status as the established religion of the community.

All original features of the church exterior which relate to its age and style including:
-wood, 9-light windows with triangular arches;
-wood doors;
-narrow wood clapboard;
-gable roof with gable-roofed rear porch;
-tower with flared roof and steeple;
-wrought iron finial with star;
-size, style, trim, and placement of wood windows;
-size, style, trim, and placement of wood doors;
-dimensions and orientation of the building; and
-location of the church in relation to the churchyard and school. 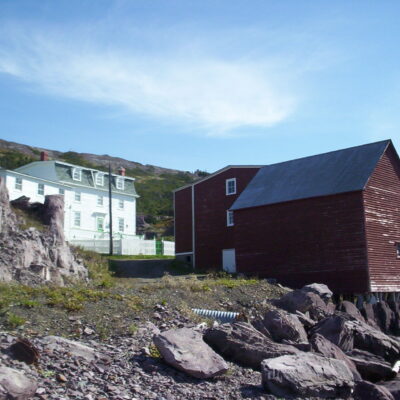 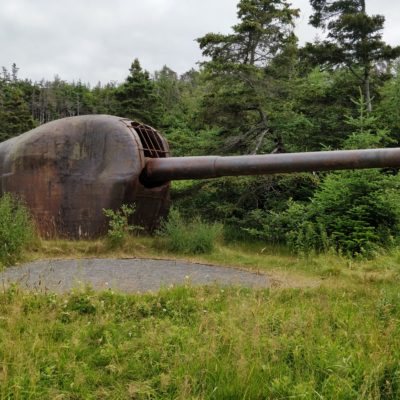 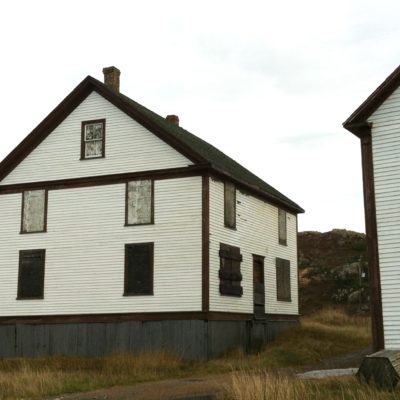