The Hermitage is a one-and-a-half storey stone building with a steep gable roof, constructed in the late 1700s. The building is located on 23 Spruce Hill Road, Topsail, Conception Bay South, NL. The designation is confined to the footprint of the building.

The Hermitage has been designated a municipal heritage site by the Town of Conception Bay South due to its aesthetic, historic and cultural values.

The Hermitage has aesthetic value as it is a rare example of stone craftsmanship in Newfoundland and Labrador. Local oral tradition dates the construction of the Hermitage to the late 1700s. It is believed to be one of the oldest buildings in Conception Bay South, and possibly the province, as well as being one of the few remaining stone buildings in the region. Also of note are the purple slate shingles which are present on the roof.

The Hermitage has historic value because of its associations with the Anglican Church in Conception Bay South. In the late 1800s it was used as the rectory for the nearby St. John the Evangelist Anglican Church.

The Hermitage has cultural value because of its place in oral tradition. It has been suggested that it was built in the late 1700s to serve as a sub-court of the Courts of Admiralty in Harbour Grace. Local fishermen were said to gather here to settle fishery disputes. According to local tradition, after the building was vacated by the Anglican Church, it was used as a residence by a local hermit, which gave the building its current name.

All those elements that relate to the age and architectural design of the building, including:

– brick chimney style and placement, and; 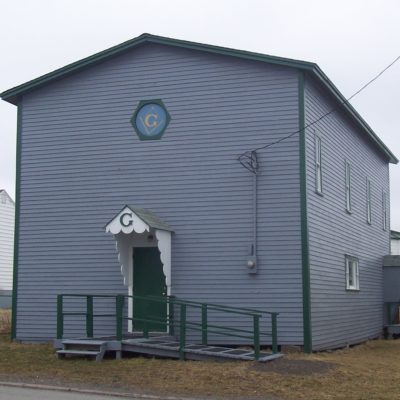 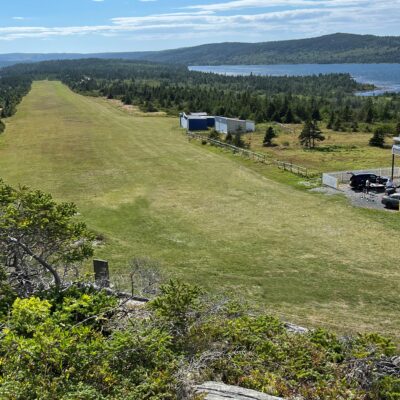 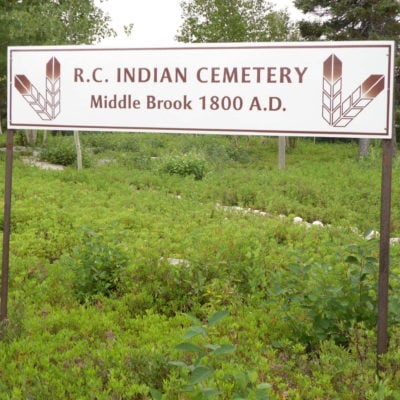