The Maples is a two storey modified Queen Anne style residence located on Water Street in Harbour Grace, NL. The designation encompasses the entire property fronted by Water Street and surrounded by a fence on all sides.

The Maples has been designated a municipal heritage site by the Town of Harbour Grace due to its aesthetic value.

The Maples has aesthetic value due to its design. It is a vernacular interpretation of the Queen Anne style of architecture and displays many features of this style. The steeply pitched gable roof is punctuated with two end chimneys projecting above the ridge. Two two-storey bow windows are symmetrically placed at the main façade and they have truncated peaked, polygonal roofs sheathed in patterned shingles. A central dormer also has a truncated peaked roof. This house features 9/1 windows that have wide window trim with detailed moulding. A small projecting roofline wraps around the house delineating the first and second stories, and it is sheathed in shingles. The generous use of shingles and narrow wooden clapboard add interest and detail. The central panelled front door has side lights, panelled fascia boards and a narrow transom. The Maples is grounded by the wraparound veranda with front facing stairs and the house sits on a large mature lot surrounded by mature trees and enclosed by a wrought iron fence.

The Maples has further aesthetic value due to its location within the Harbour Grace Heritage District. This house sits directly across the street from the harbour, which was once a major port in Newfoundland. Surrounding this property are similarly styled houses, sitting on equally large parcels of land. This Heritage District contains several Registered Heritage Structures and a National Historic Site stone courthouse. The location of the Maples suggests the wealth and high social status of the original owner within this prosperous neighbourhood.

All those features which define the modified Queen Anne style, including:

-use of patterned shingles throughout exterior, including roofs;

-projecting roofline which delineates the first and second stories;

-use of open space surrounding the house and location on a mature lot;

-orientation towards the harbour, and;

According to local information and hand written documents, the Maples was constructed in 1900 as a summer residence for original owner, Willis Davis, who may have lived in Boston during the winter months. Davis may also have been a prominant businessman in Harbour Grace. Davis died not long after the construction of his house and he bequeathed it to his sister, Elizabeth Simmons. 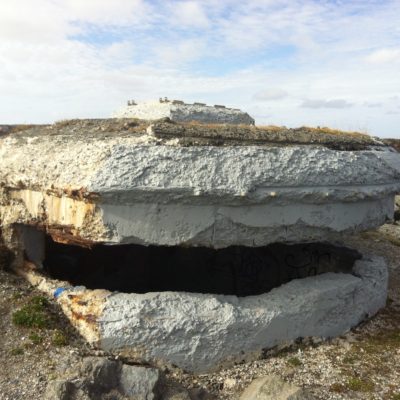 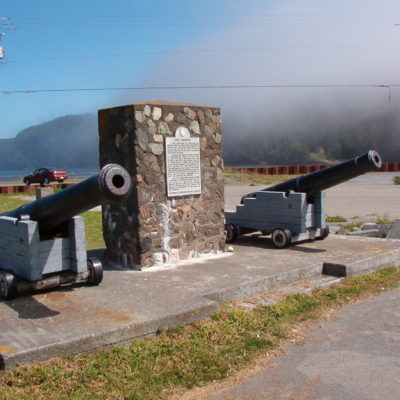 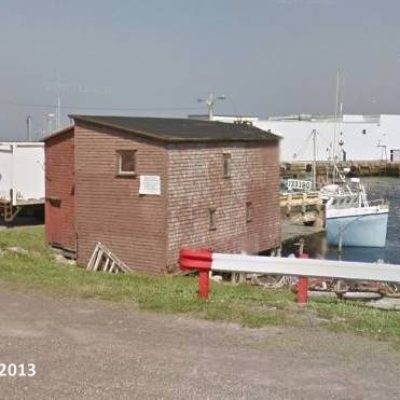