Twillingate Masonic Temple is a wooden, two-and-a-half storey, steep gable roofed structure. Located on Main Street in Twillingate, NL and built in 1906, this Masonic Temple is constructed and adorned in the tradition of Newfoundland Masonic halls, with elaborate detailing of its exterior. The designation is confined to the footprint of the building.

Twillingate Masonic Temple has been designated a municipal heritage site by the Town of Twillingate due to its aesthetic, historical and cultural values.

Twillingate Masonic Temple is of aesthetic value as it is one of the finest examples of wooden lodge construction on the northeast coast of Newfoundland. It is noteworthy particularly for its exterior detailing. The offset tower gives it something of the character of a church but this impression is disturbed by the ovoid dome which tops the offset tower. Beneath the heavily bracketed eave on the front gable is set a large panel with finely carved Masonic emblems. A renaissance touch is added with the differing window treatments on the first and second storeys. The first storey features windows topped with pediments while second storey windows are topped with fanlights accented by rounded arch mouldings.

Twillingate Masonic Temple has historical value due to its association with the Free Masons, an internationally known fraternal organization. Masons in Newfoundland received their first warrant in 1746. The Twillingate Lodge was constituted in 1889 under the Grand Lodge of England, with the present lodge building being dedicated in 1907. Interestingly, the cornerstone was laid at the same time, as it was not available at the start of construction. The Temple has served Masons in the Twillingate area from the time of its dedication, playing a significant role in the community’s social development.

Twillingate Masonic Temple has cultural value as it is a physical reminder of a time when fraternal organizations played a significant role in many parts of Newfoundland. Membership in such organizations was often a highly sought after honour. Pride in one’s affiliation with the Masons is reflected in the use of Masonic symbolism on the exterior of the Masonic Temple. Located on the main street running through Twillingate, this symbolism speaks directly to Masons and indirectly to other citizens who may not know the exact meaning of the symbols but realize their associations with Freemasonary.

All those elements which represent the aesthetic, historical and cultural value of Twillingate Masonic Temple, including:

– decorative use of clapboard on the bias;

– decorative use of mock exposed beams;

– transom window on side entrance;

– large Masonic eye and Masonic insignia on front gable, and;

– association with Freemasons of Newfoundland and Labrador. 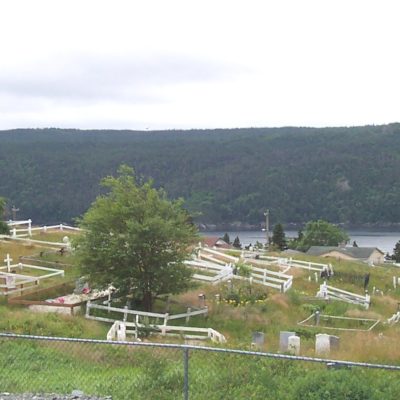 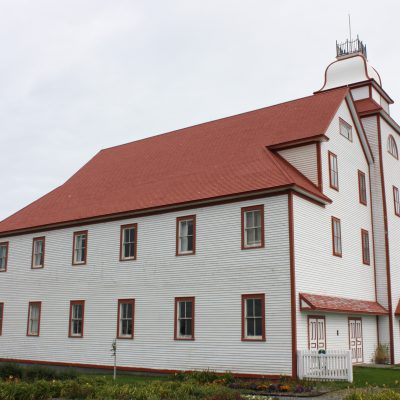