The house located at 3 Park Place, St. John’s, is a three-storey, semi-attached Second Empire style home. An associated coach house is located at the back of the property. The designation is confined to the property.

3 Park Place has been designated a Registered Heritage Structure by the Heritage Foundation of Newfoundland and Labrador because of its architectural, historical, and social values. Architecturally, 3 Park Place is significant because it is a great example of the modified Second Empire style made popular in Newfoundland by John Thomas Southcott. John Thomas, who was partner in the family building firm J. and J.T. Southcott, introduced the idea of a concave roof and bonneted dormers to Newfoundland architecture after visiting England in 1876. As his influence spread across Newfoundland, this style of Second Empire became directly associated with the Southcott family and today, bonneted dormers in Downtown St. John’s are still referred to as Southcott dormers. This particular house, besides being a Southcott house, is likely one of the best examples of a Second Empire house in St. John’s. Virtually unaltered, this semi-detached house features numerous characteristics typical of the Second Empire style including the concave roof with dormers, three-sided bays, and ornate exterior decoration. Symmetry is maintained along the front façade through the use of matching window shapes along each level, which also corresponds with the adjoining house creating the appearance of one continuous dwelling. Located at the back of the house is a large, original stained-glass window, which was installed as a means of lighting the main interior stairwell. Other original features that add to the charm and elegance of this home are the fanlight and sidelights surrounding the main door, the pilasters along the corners of the house and the ornate wooden detailing added to windows. Historically, 3 Park Place is valuable because of the prominent people associated with it. In addition to its very famous architect, John Thomas Southcott, 3 Park Place was the residence of James Harvey Monroe (1861-1922). Monroe had immigrated to Newfoundland from Ireland in 1882 to assist his brother Moses in managing the Colonial Cordage Company. The Company, known as the “Ropewalk”, made rope, twine and nets. By the mid 1880s the firm employed 180 people. For the people of St. John’s, this house is socially important to them for a number of reasons. Located on a small street near a public park, this house is well known among residents as one of the more impressive houses built by Southcott in downtown St. John’s. It has been featured on a number of advertisements for the area, most notably the Parks Canada plaque on Rennie’s Mill Road. Complete with its original coach house, this house serves as a reminder to both locals and tourists of Newfoundland’s past success. Source: Heritage Foundation of Newfoundland and Labrador property file “St. John’s – 3 Park Place – FPT 1636” 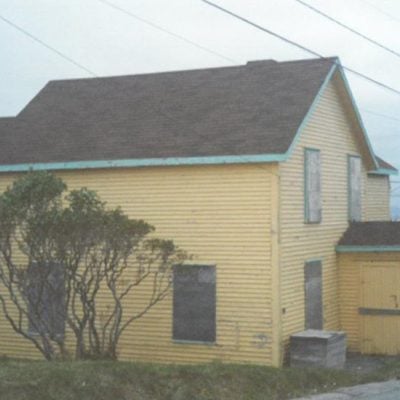 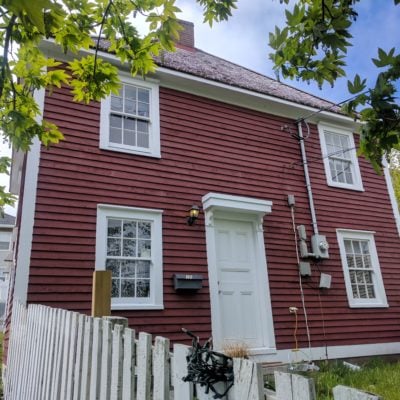 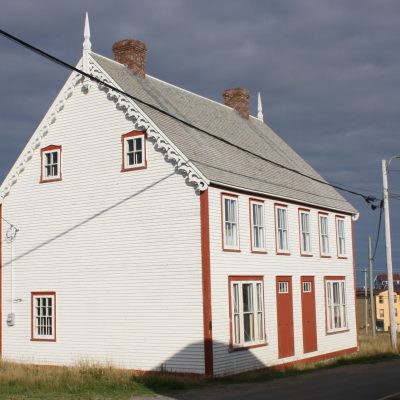