Anderson House is a wooden two and one half storey hip roofed building located at 42 Power’s Court, St. John’s, NL. Built circa 1804-1805, it is the oldest surviving building in St. John’s. The designation is confined to the footprint of the building.

Anderson House was designated a Municipal Heritage Building by the City of St. John’s because it has aesthetic and historic values.

Anderson House has aesthetic value as it is a rare example of a house type which was common in St. John’s in the late eighteenth and early nineteenth century. Hip or cottage roof homes such as Anderson House were not built as often following the fire of 1816, as new styles were introduced to the city. Hip roof homes were simple in their design, offering a neat, symmetrical exterior facade. Not only has Anderson House maintained its orderly facade, many interior details remain unchanged, including the large open fireplace in the kitchen, original mantels throughout and a virtually unchanged attic.

Anderson House has historical value because of its age and use as a military residence. Possibly built as early as 1804 by Sergeant James Anderson, this building is the oldest original structure in St. John’s. Anderson served in the militia and perhaps this fact, combined with the convenient location between Fort William and military installations on Signal Hill, led to the building being used as a military billet and stable. This would make the home one of the earliest remaining structures used by the military in St. John’s.

All elements that define the building’s vernacular cottage design including:
-hip roof;

-dimension, location and orientation of building;

-location of building in relation to Signal Hill and Fort William. 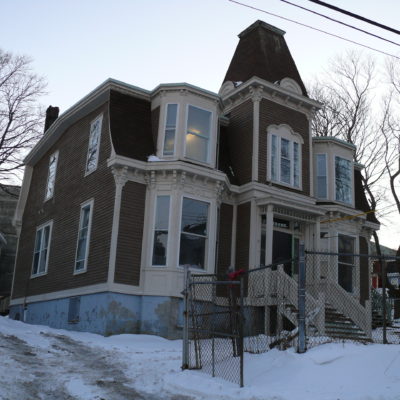 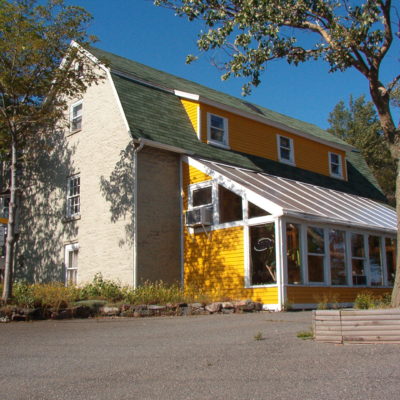 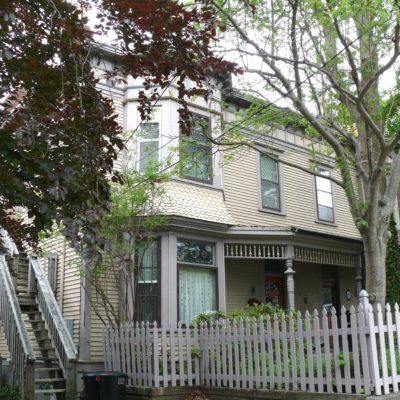