The Arnold Morris House is a wooden, two storey vernacular style house with a low pitched roof located in St. George’s, NL. The designation is confined to the footprint of the building.

The Arnold Morris House was designated a Registered Heritage Structure by the Heritage Foundation of Newfoundland and Labrador in 1998 because of its aesthetic value.

Architecturally, this house represents the methods by which Newfoundland builders incorporated various building styles into their own homes. Instead of following the simple traditional style, the builders of this house, James Morris and Mr. Colson, constructed the exterior using decorative mouldings, but kept the rest of the house quite simple. Interestingly, this house has both a summer kitchen and a winter kitchen, an unusual feature in Newfoundland homes.

During the Second World War, St. George’s experienced an economic boost which allowed the residents of the area to update and improve their houses. Several changes took place on the Arnold Morris House during this time, including the addition of a glassed in veranda, which has several decorative transom windows, and multiple interior upgrades. Architectural changes such as these are important because they reflect the financial boost that the war had on Newfoundland. In many cases, examples such as the Arnold Morris House no longer exist due to constant modernization. 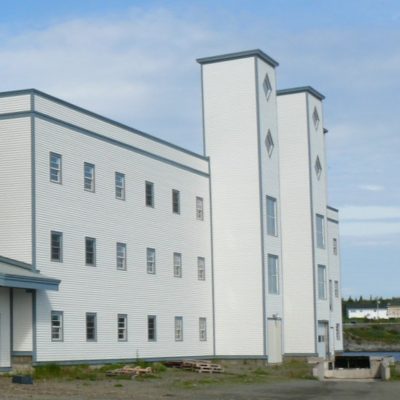 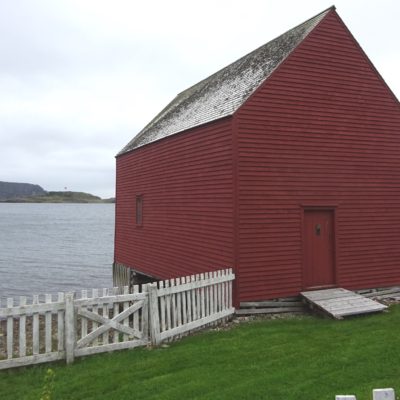 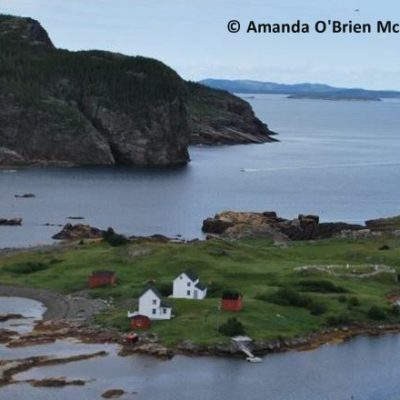