Influenced by Victorian Gothic Revival, Ephraim Jacobs House is a two-and-a-half storey, wooden house with a steep gable roof and 2 two-storey bay windows topped with pedimented roofs. It is located in Hart’s Cove, Twillingate, NL. The designation is confined to the footprint of the building.

Ephraim Jacobs House has been designated a municipal heritage site by the Town of Twillingate due to its aesthetic and historic value.

Ephraim Jacobs House has aesthetic value as a good example of an outport home with Victorian Gothic Revival influences. This steeply pitched, gable roofed house was built by carpenter Ephraim Jacobs (and possibly his son Thomas) sometime in the late 1800s or early 1900s. The front façade is symmetrical and features a pair of two-storey, three-sided bays topped by classical, pedimented roofs. The main roof is accentuated with pronounced returns at the eaves and large cornice mouldings. Other design features include prominent raincaps above windows and doors, decorated cornerboards, mock columns at the front entrance, spindle work on the bays and brackets under the eaves and raincaps. In combination, these design elements result in a refined, elegant façade.

Ephraim Jacobs House has historic value due to its association with well-known Twillingate resident Captain Peter Troake. Following Ephraim Jacobs’ death, his son Thomas sold the house to Wilfred Troake in the late 1940s. Peter Troake purchased the house from Wilfred in 1952. Captain Peter Troake began fishing with his father at a young age and was involved in the Labrador fishery as a teenager. He served in Scotland in the Newfoundland Forestry Unit during World War II, and then returned to Newfoundland to command vessels in the annual seal hunt. But Captain Troake is best known for his years spent as master of the MV Christmas Seal, a floating tuberculosis clinic operated by the Newfoundland Tuberculosis Association. The Christmas Seal visited coastal communities around the province, providing x-ray services to test for tuberculosis. Captain Troake mastered the vessel from 1950 to 1970 and earned respect and praise for the way he treated the people he came in contact with. The Newfoundland and Labrador Lung Association notes that “he did so much more than merely navigate the ‘ship of hope.’ It was his sincere ability to communicate and reach local people that won their trust and brought them on board for the feared but vital x-rays.” From 1971 to 1979, Captain Troake commanded the International Grenfell Association’s medical ship Strathcona. A lifelong seafarer, Captain Troake was also the first president of the Canadian Marine Rescue Auxiliary. Captain Troake received many honours in recognition of his service, including the Order of Canada in 1987, an honorary doctorate from Memorial University of Newfoundland in 1992 and in 1997, shortly before his death, he received The Lung Association’s Lifetime Achievement Award.

All those elements which represent the aesthetic value of Ephraim Jacobs House, including:

– spindle work on the bays;

– mock columns at the front entrance;

– prominent raincaps above windows and doors;

– brackets under the eaves and raincaps, and; 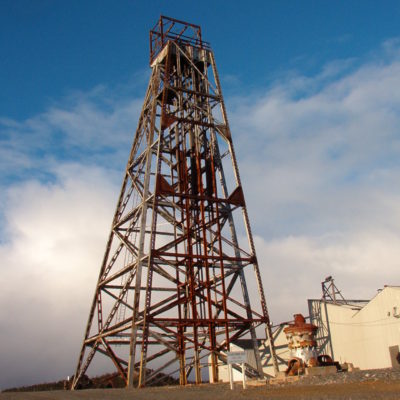 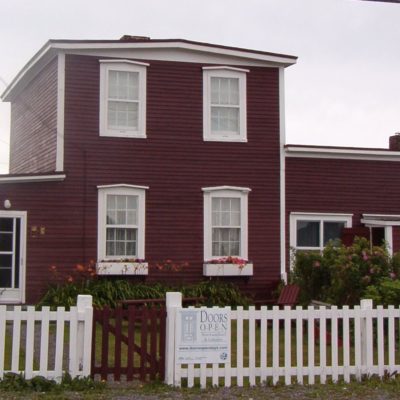 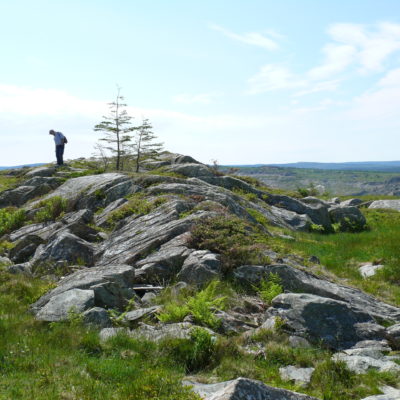