Jenkins House is a one-and-a-half storey structure dating to the mid 1800s. Located in Durrell, Twillingate, NL, it has been owned by at least five generations of the Jenkins family. The designation is confined to the footprint of the building.

Jenkins House has been designated a municipal heritage site by the Town of Twillingate due to its aesthetic and historic value.

Jenkins House has aesthetic value as a good example of a typical fisherman’s property common to rural Newfoundland in the mid-nineteenth century. Modest in scale and design, this house is a variant of the Saltbox architectural style. The front façade is symmetrical, featuring three 9-paned pocket windows, and the roofline tapers back on the rear façade to a height of one storey. A unique feature of the house is the use of 9-paned and 4-paned pocket windows throughout, as this type of window is rare in Newfoundland and Labrador. Built using local materials, the exterior walls are clad in narrow wooden clapboard and the overall exterior decoration is quite simple and clean.

Jenkins House has historic value due to its age and because it is representative of an earlier way of life. Built in the mid 1800s, Jenkins House is a good example of the type of house built by inshore fishermen in the nineteenth century. These modest structures were home to large fishing families – families who worked cooperatively to harvest the ocean, grow subsistence gardens and raise animals for their own use. This way of life sustained generations of Newfoundlanders and Labradorians until the evolution of fishing methods in the 20th century.

All those elements which represent the aesthetic and historic value of Jenkins House, including:

-size, style, trim and placement of exterior doors, and; 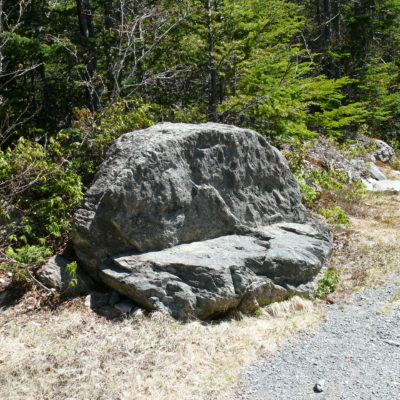 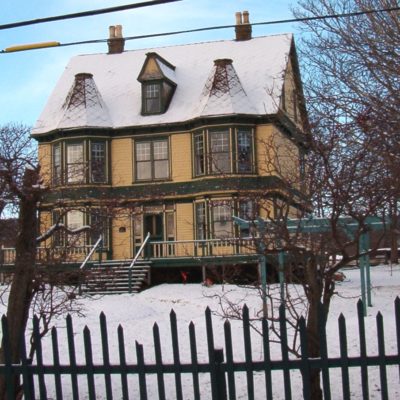