Forest House is a two-storey Second Empire style house located at 50 Forest Road, St. John’s. The designation is confined to the footprint of the building.

The Forest House has been designated a municipal heritage building by the City of St. John’s because of its architectural values. Forest House is a great example of a Second Empire style house built in the maritime tradition made popular in Newfoundland by John T. Southcott. Many features of the house are typical of Second Empire, such as the mansard roof, eaves decoration, and 2/2 windows. Though the house is smaller then the typical Second Empire house, its grandeur is reflected through its ornate exterior wooden detailing and decorative stained-glass. The transom windows in the main entranceway are particularly decorative, depicting Lillie Langtry in the centre pane flanked by side panes featuring baskets of flowers. Wooden detailing surrounding the main entranceway is quite grand yet fitting to the overall arrangement of the house, featuring a large shelf with bracketing and pilasters. The interior of this house is interesting in the fact that is has retained much of its original character and finishes. Virtually unchanged, the Forest house stands as a testament to the craftsmanship and ability of 19th century builders working in Newfoundland at that time. Though small in scale, this house, both inside and out, has an elegance and charm rarely achieved in today’s architecture. Source: City of St. John’s Appendix to the St. John’s Development Regulations, updated July 5, 2005.

Unlike the majority of Second Empire houses, this house has only two storeys instead of the usual three storey design. 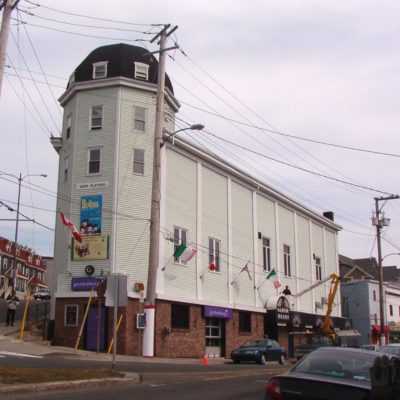 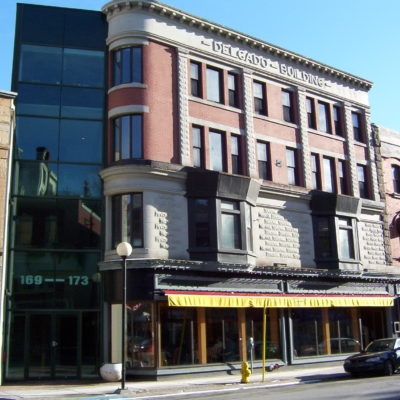