Built in 1873, George Street United Church is the oldest Methodist church in St. John’s. It is a stone church built in the Gothic Revival style of architecture by Elijah Hoole. This designation is confined to the footprint of the building. 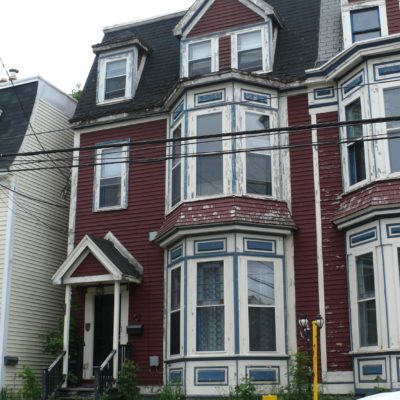 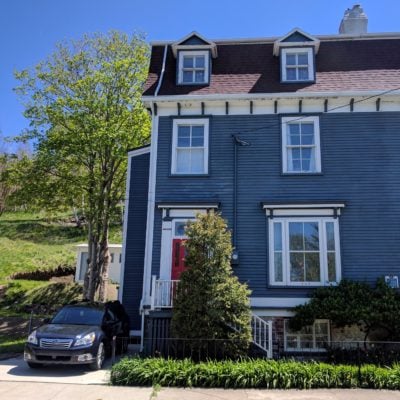 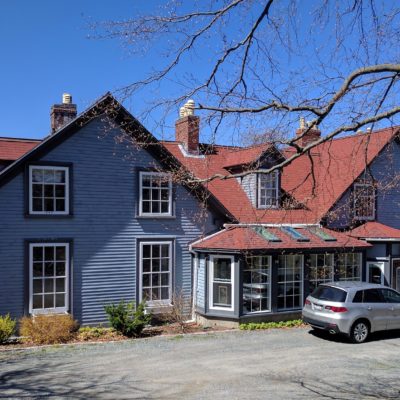