The John Hancock House is a two-and-one-half storey house with a pedimented, steeply-pitched gable roof, and is located in Portland, Bonavista Bay. The designation is confined to the footprint of the building.

The John Hancock House has been designated a Registered Heritage Structure by the Heritage Foundation of Newfoundland and Labrador because of its architectural and historic values. Architecturally, the house is a testament to the carpentry skill of John Hancock and his family. Although it was built in the twentieth century, the style of this house conforms more to the building styles of the nineteenth century due to persistence of old forms in Newfoundland. The large scale of this home, in addition to the decorative exterior detailing, signaled to the community the prosperity of those living in the house. All original features have been preserved, including decorative raincaps and brackets, coloured glass front door with wooden storm shutters, the two storey pedimented bay window, and decorative shingling in the gable ends. The house was constructed with trees that were cut on the Hancock property and sawn in the family sawmill. During construction of the house, a schooner was built in the rafters of the attic and moved, possibly for sale in the United States. Historically, this house is significant to the town of Portland due to its associations with well-known community figures. The land on which the house sits was first granted to the Hancock family in 1905. For a number of years the Hancock’s lived in the area and created a schooner building enterprise, using local timbers from the sawmill that they established on the Hancock property. In 1928, John Hancock began to build the house in preparation of marriage, but sold the property to Mr. Cater Knee after his love interest moved away. Cater Knee was responsible for building the linhay on the house from which he ran a general store, selling a variety of items including groceries, clothes and general hardware to the residents of the surrounding communities. Source: Heritage Foundation of Newfoundland and Labrador property file “Portland – John Hancock House – FPT 1760” 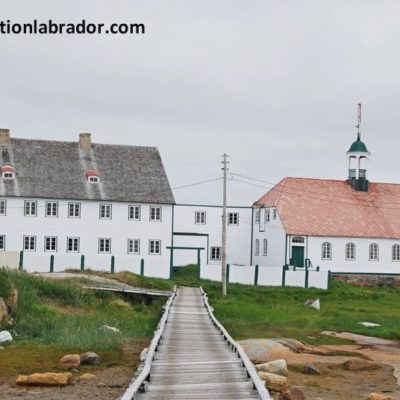 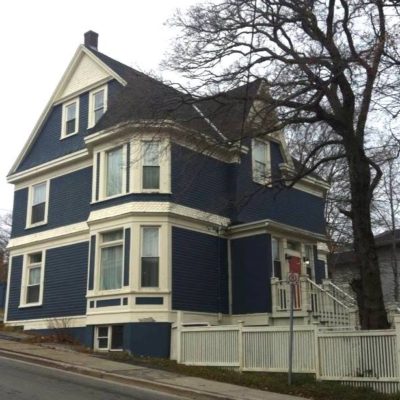 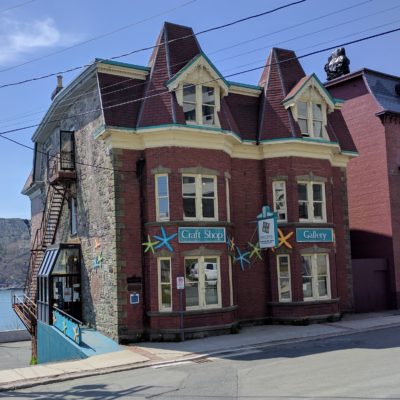