St. Thomas’ Anglican Church is a timber-framed church built in the Gothic Revival style of architecture. This church, built in 1836, is the oldest church in the city of St. John’s, NL. The designation is confined to the footprint of the building.

St. Thomas’ Anglican Church was designated a Registered Heritage Structure by the Heritage Foundation of Newfoundland and Labrador in 1986 due to its aesthetic and historic value.

Built in 1836, St. Thomas’ Anglican Church is one of the oldest continually-used Anglican churches in Newfoundland. The church is notable for its proximity to historic British military sites such as Fort Townsend, Fort William and Commissariat House.  Built under the commission of Bishop Aubrey Spencer, the land for the church was secured by governor Sir Thomas Cochrane with the stipulation that space in the church be reserved for members of the nearby British garrison. St. Thomas’ served as the garrison church from 1837 until the closure of  the British garrison in 1871. Through its connection with Bishop Spencer and with the British garrison, St. Thomas’ Anglican Church helps tell the story of the early governmental, religious and military development of Newfoundland.

Constructed of local spruce and pine, the church is a good example of early Gothic Revival architecture in Newfoundland. The pointed arch windows and peaked dormers, decorated with Y-tracery, add visual interest to an otherwise simple structure. Perhaps the most distinguishing Gothic feature of St. Thomas’ Church is its broad, steep spire, which sets it apart from the square-towered Gothic churches more often seen in this period. St. Thomas’ Anglican Church was designed and constructed by locally-prominent Irish builder Patrick Kough,  known for his work on Presentation Convent and the Harbour Grace Courthouse. St. Thomas’ is a rare surviving example of Kough’s work in wood. This timber frame construction gives the church a distinctive appearance among the large stone churches that dominate old St. John’s. The structure underwent several expansions beginning in 1846, when an intense windstorm shifted the entire church by half a foot on its foundations. New aisles were subsequently added to the sides of the church for structural stabilization.  In 1874, the church nave was extended and a chancel added, with further expansion of the chancel in 1882-1883. Unlike many wooden buildings in the downtown core of St. John’s, the church was untouched by the Great Fires of both 1846 and 1892.

All those elements which are representative of the building’s age and construction in the pre-Ecclesiological Gothic Revival style of architecture, including:

All those elements which are representative of the building’s role in the religious, political and military life of early St. John’s and Newfoundland, including:

-building prominence due to height and size, and;
-building location relative to governmental and military sites existing at the time of construction. 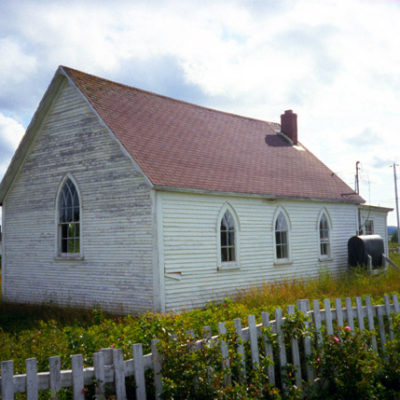 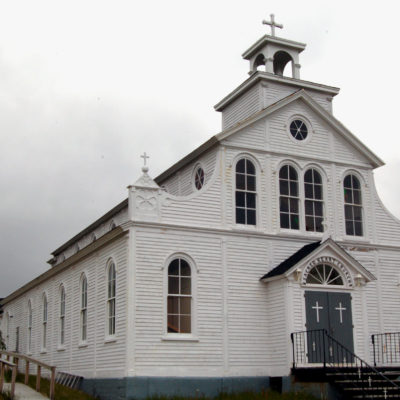 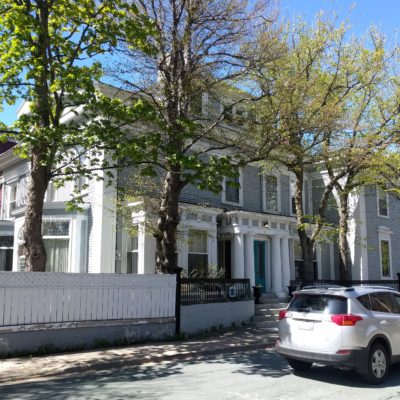