562-564 Water Street was designated a Registered Heritage Structure by the Heritage Foundation of Newfoundland and Labrador in 1992 because of its aesthetic and historic value.

Built circa 1850, 562-564 Water Street has aesthetic value as a rare example of a 19th century commercial building along the west end of Water Street. Located on the corner of Water Street and Patrick Street, this stone, brick and wood structure is typical of the merchant and commercial buildings once common in this neighbourhood. The building was traditionally separated into two levels – the lower level being the commercial space while the upper level was residential. This division of space was common in early commercial buildings in St. John’s as many business owners lived and worked out of the same building. With its steep gabled roof and large storefront windows, this building is a unique fixture in the west end of Water Street, which has become home to many industrial structures.

562-564 Water Street has historic value because of its continued use as a commercial building. In the 1860s and 1870s, Charles Ellis operated a popular tavern in the building. By 1877 the tavern was operated by Richard Murphy. James Thorburn purchased the building in 1885 and by 1890 he had sold it to A. W. O’Reilly, who operated a tavern here as well. It was later purchased by landowner Michael Wadden and liquor dealer Thomas Neil. The Canadian Marconi Company was operating out of the building in 1928. By 1936, W. G. Stephens had established Mammy’s Bakery and a retail store in the premises. Stephens had founded Mammy’s in 1931. His fleet of white trucks and horse-drawn wagons delivered bread in the St. John’s area. From the 1940s to the early 1970s, Morrissey’s Stores operated at this location. Many businesses have operated from here since that time, including Rosemill Antiques.

All elements that define the building’s commercial design including: 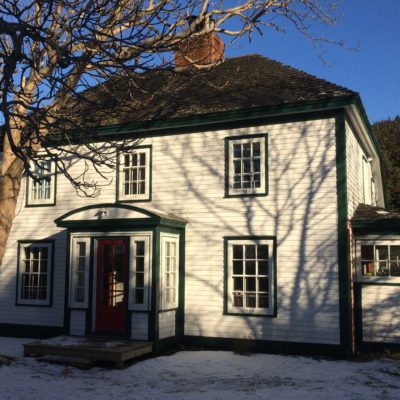 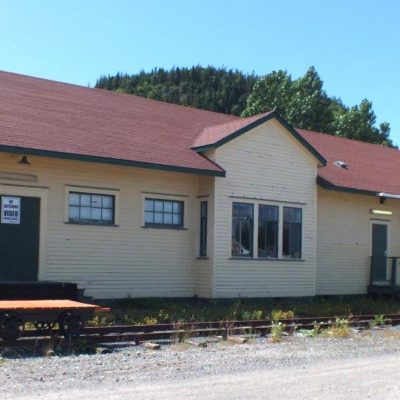 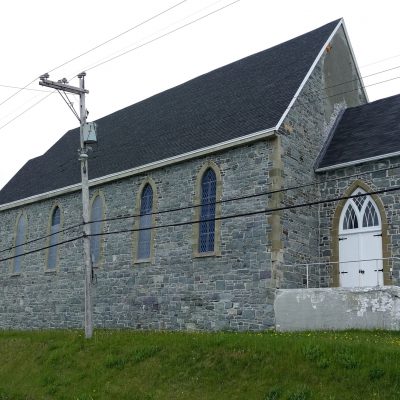