Bleak House is a two-and-a-half storey, wooden house that was built around 1826-27 for Fogo merchant, John Slade. The house is a representation of a 19th century merchant house and has been home to three of the most prominent merchants in the history of Fogo, NL. This designation is confined to the footprint of the building.

Bleak House was designated a Registered Heritage Structure by the Heritage Foundation of Newfoundland and Labrador in 1985 for its historic, aesthetic and cultural value.

Built as early as 1816 for merchant John Slade Jr., Bleak House has been home to three of the most significant merchant families in Fogo. The Slade family ran a highly successful merchant business in both Fogo and Twillingate for many years–John Slade Jr. was the nephew of successful Poole merchant John Slade, who first established himself as a merchant in Notre Dame Bay in the 1750s. Slade Jr.’s family lived in Bleak House until the mid-nineteenth century, when the house was sold to Slade’s former bookkeeper, John Owens. Owens built a successful business for his family in Fogo. Upon Owen’s retirement to England in 1897, Bleak House was purchased by his business partner, Henry Earle. Earle and Company was the most successful merchant business in Fogo and Twillingate from 1902 until the 1967 collapse of the Labrador fishery. Bleak House lay abandoned for years until the Earle family donated the building to the Town Council of Fogo in 1983. It was restored and has operated as a community museum since 1988. Through its historical associations with the Slade, Owens and Earle families, Bleak House stands as a reminder of the influential role that West Country merchants played in the development of the fishery on Newfoundland’s northeast coast.

Bleak House an excellent example of a nineteenth century merchant house in rural Newfoundland. The structure is larger and more elaborately styled than the vernacular architecture seen in fishermen’s house elsewhere on Fogo Island (such as in the Tilting Registered Heritage District). Originally a two-storey saltbox house, Bleak House was expanded in the late 1800s. Its proximity to the harbour and to former commercial premises is typical of merchant houses in Newfoundland outports. Bleak House’s size and hilltop location overlooking Fogo also speak to the social and economic prominence of the merchant in outport communities.

All original features which relate to the age, construction and style of the property including: 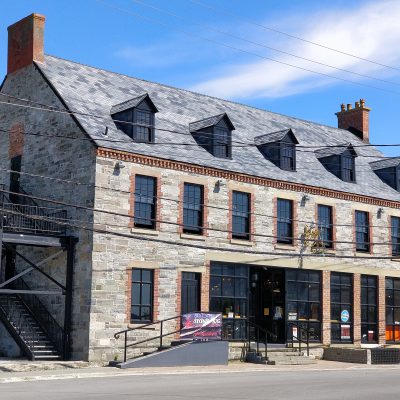 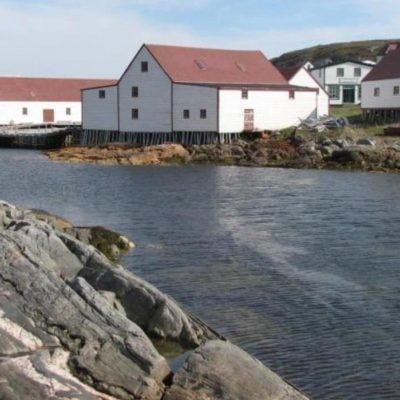 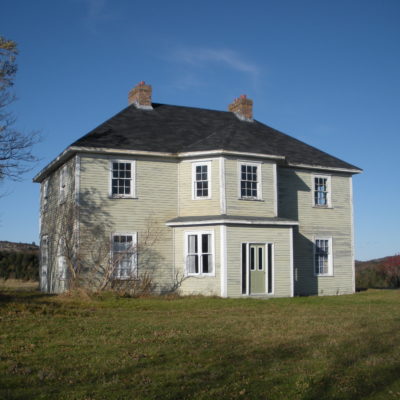