Henry Tremblett House is a two-and-a-half storey, timber framed structure with a steeply pitched gable roof and bay windows. It is located at 005-007 Rolling Cove Road, Bonavista, NL. The municipal heritage designation is confined to the footprint of the building.

Henry Tremblet House has been designated a municipal heritage site by the Town of Bonavista because of its aesthetic and historic value.

Henry Tremblett House has historic value as it was built in 1903 for prominent Bonavista merchant Henry Tremblett. It was rare for a fisherman to have a house of this size and grandeur during this period. Furthermore, it was uncommon for a fisherman to be able to afford a member of the Strathie dynasty to design his house. Tremblett was highly successful and is noted as having a large account with James Ryan Limited in Bonavista. Henry Tremblett House evokes a sense of a time and place when the Newfoundland fishery was in its hey-day, and stands as a physical reminder of the affluence enjoyed by Henry Tremblett. Moreover, the building stands as a physical demarcation of the different levels of success between men of the same occupation.

Exterior elements of Georgian style and the decorative features of the house:

-height and dimensions of the building;

-bargeboard on the gable ends;

-window styles and placements, including those with decorative rain caps; 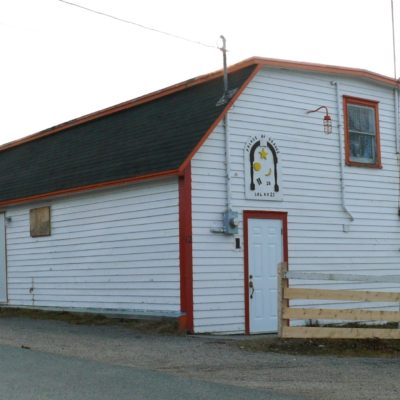 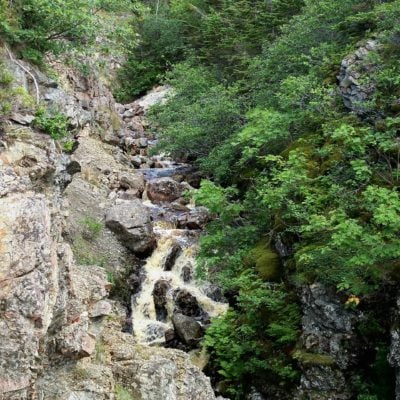 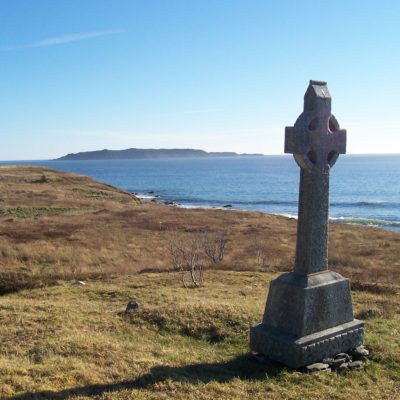