The building located at 377 Duckworth Street, St. John’s, is a brick, two-storey Second Empire style commercial structure with a convex roof. The designation is confined to the footprint of the building.

The building at 377 Duckworth Street was designated a Registered Heritage Structure by the Heritage Foundation of Newfoundland and Labrador in 1996 because of its architectural and historical values. Architecturally, 377 Duckworth is significant because it is an excellent example of Second Empire style commercial architecture. Having retained much of it’s charm, this building features the original picture windows, a recessed entranceway and multi-paned transom light, all typical of this type of architecture. The structure’s convex mansard roof with pedimented dormers is probably one on its most interesting features. The exterior decoration on this building is typical of early 20th century commercial buildings. Original exterior details include pilasters, dentils, and mouldings, all expressing a high level of craftsmanship. Some of the original display cases and finished still exist on the inside of the building, reflecting its original commercial uses. Historically, 377 Duckworth Street is significant because of the persons and businesses associated with it. The original owner was John Fox, a businessman and politician from Harbour Grace. Fox was one of the first members elected to the new House of Assembly after the colony was granted responsible government in 1855. After his death in 1876, the home passed on to John’s two sons, Charles and James. James became a barrister in London and Charles became the governor’s advocate for Southeast Asia. Charles was later appointed a judge in Burma’s lower court. In 1906 the British government made him Burma’s chief justice. In 1909, the building became the property of William A. Slattery who established a wholesale dry goods store. It operated out of the Duckworth Street location until it closed in 1977. The next major retail operation to move into the structure was Mary Jane’s Specialty Foods in 1985. The specialty store lasted for approximately twelve years before closing operations. Source: Heritage Foundation of Newfoundland and Labrador property file “St. John’s – 377 Duckworth Street – FPT 1418”

All elements that define the building’s Second Empire commercial building design including: -original storefront layout; -convex mansard roof with pedimented dormers; -original window and door openings; -all original windows including the storefront picture windows; -original doors; -original multi-paned transom above doorway; -base panels; -pilasters along storefront; -original eaves bracketing; -all other decorative features including mouldings and trim; -overall dimensions and location of structure; and, -all interior features such as shelving, cabinets, and interior finishes that are reflective of the age, style and usage of the building. 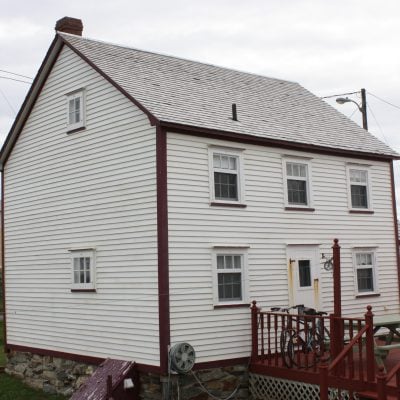 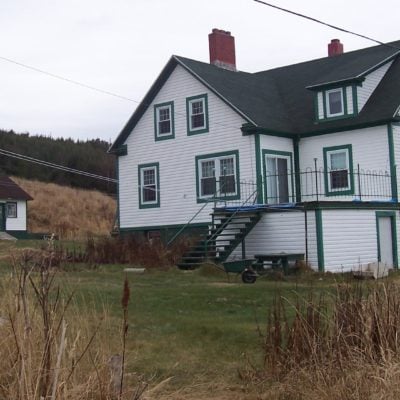 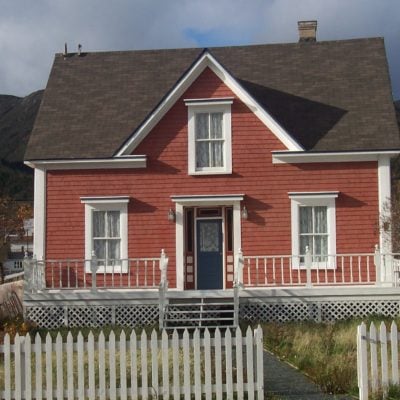